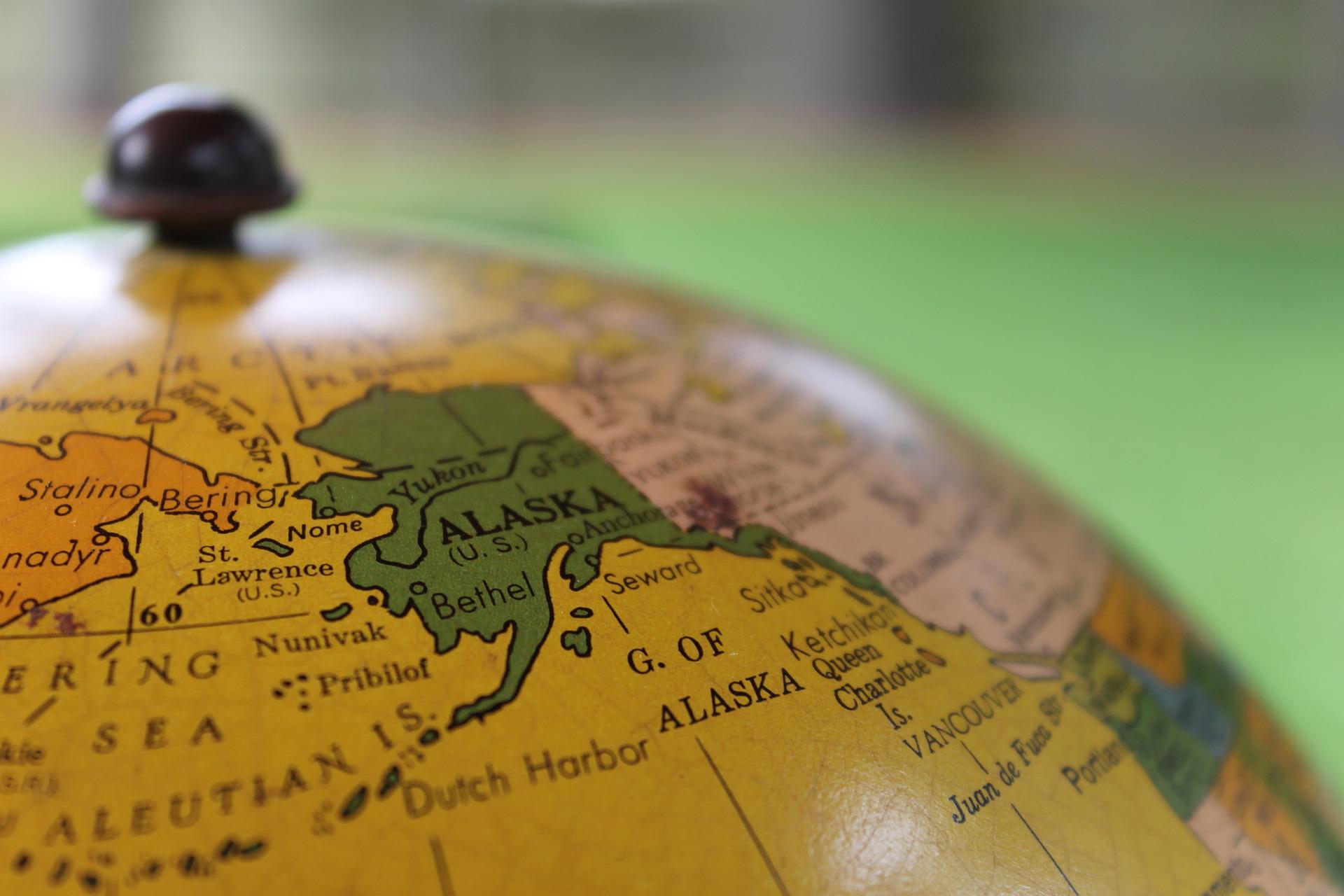 Competition or Cooperation: What drives the U.S. Strategy in the Arctic?

Arctic politics: past and present

The Arctic region was a prominent theatre during the Cold War as it is home to Russia’s Northern Fleet, Russia’s second-strike nuclear capabilities, and North America's North Warning System. Gorbachev’s reassessment of the region as a “zone of peace” in 1987 inaugurated three decades of peaceful and cooperative regional governance. Sadly, Russia’s recent violation of the UN charter when invading Ukraine in 2022 does not bode well for a region that until recently has been relatively isolated from world politics.

By purchasing Alaska from Russia in 1867, the United States has become an Arctic nation. However, except for the Cold War period, the region has received somewhat limited consideration in US national security strategy. The US has never developed an Arctic identity comparable to Russia or Canada. In 2013, the first US Arctic strategy document was released under President Obama. It is currently being updated under President Biden.

This article will follow a structural realist approach to explore three main drivers of US strategy in the Arctic: access control of the Arctic Sea, freedom of navigation on Arctic Sea lanes, and regional security dilemma. A fourth driver, climate change, is examined through a liberal institutionalist lens.

According to Mearsheimer’s theory of structural realism, states operate in an anarchic international self-help system and strive for maximum power to assure state survival. Great powers struggle to become regional hegemons and want to prevent other states from becoming hegemons in their regions. From this perspective, the United States’ objective in the Arctic is to prevent Russia from becoming a regional hegemon. The Arctic region is of great strategic importance to the Russian government.  To achieve its goal, the US needs to control access to and exit from the Arctic Sea through a strong naval presence in the Bering Strait and allied military cooperation in the Chukchi Sea and the GIUK (Greenland-Iceland-UK) gap.

Unlike other states, the US is not primarily interested in the extraction of natural resources and the development of new trade routes enabled by the receding Arctic ice masses. However, freedom of navigation on the Northern Sea Route (NSR) is a critical factor in preventing Russian regional hegemony in the Arctic. Just as the US insists on freely navigating the South China Sea, it strongly opposes Russia’s policies of mandatory registration and escort of vessels where the NSR runs through Russian territory or waters. It also disputes Canada’s sovereignty claim on the Northwest Passage.  Notably, China has declared itself as a “near-Arctic” nation and has presented plans for a Polar Silk Road,evoking the spectre of rising Chinese influence in the region.

Mearsheimer argues that states will use every opportunity to gain a strategic advantage over their adversaries. For realists, power derives from military strength and economic might, and states can never be sure about their adversaries’ intents. This dynamic is currently feeding a security dilemma in the Arctic.  Many observers view the Russian military build-up in the Arctic as potentially offensive to Western security. Russia has been building or upgrading military bases in the Arctic and modernising its nuclear submarine fleet located at the Kola Peninsula. New Russian hypersonic gliders could evade the North Warning System. All Arctic states have boosted their northern presence in reaction to heightened tensions. Russia looks at NATO’s increased presence in the Arctic region with suspicion, especially at Finland’s and Sweden’s recent NATO membership plans.

The US Department of Defense has instructed the US Airforce, Army, and Navy to increase capabilities, presence, cooperation with allies, and resilience in the Arctic. Alaska is already the most militarised of all US states, and in 2022 it will host the highest number of F-35 jets in the world. A deep-water port to be constructed in Nome will allow servicing of the heavy vessels that can blockade the Bering Strait. In this context and against common complaints, a large fleet of icebreakers is not necessarily of strategic importance to the US.

According to liberal institutionalism, institutions enable cooperation between states as they encourage states to forego short-term benefits for long-term gains. Mearsheimer disputes that international institutions can change state behaviour in the military realm. However, he acknowledges their effectiveness in the environmental sphere. With its ambitious research projects and numerous working groups, the Arctic Council is a premier example of cooperation on climate change, environmental protection, sustainable development, and human security. Climate change in the Arcticis proceeding twice as fast as on the rest of the planet as the receding ice exposes more seawater. Seawater is darker than ice and absorbs rather than reflects heat. Rising sea levels are causing severe coastline erosion at a high cost to the mainly indigenous population. The permafrost is thawing, freeing up yet more carbon and causing damage to housing and infrastructure. Currently, the Arctic Council has paused all official meetings in reaction to Russia invading Ukraine in February 2022.

Climate mitigation efforts, sustainable development, and Arctic scientific knowledge benefit communities living on all American coastlines and areas exposed to extreme weather and wildfires. Therefore, it is in the interest of the United States to find a way for the Arctic Council to continue its work. Despite the intense security competition between the US and China, American political leaders know that dialogue on environmental issues must continue. The work of the Arctic Council could be isolated from geopolitics in a similar way.

Arctic geopolitics has limited bearing on the global balance of power, but global power play impacts Arctic security significantly. Sea access control, freedom of navigation, security dilemma management, and climate change in the Arctic are of national interest to the US and shape its Arctic strategy. This analysis shows how the US seeks to protect free and open domains in the Arctic. The challenge for the US and all Arctic nations consists in guaranteeing a stable and sustainable Arctic space for the benefit of the people who live in the Arctic and beyond.