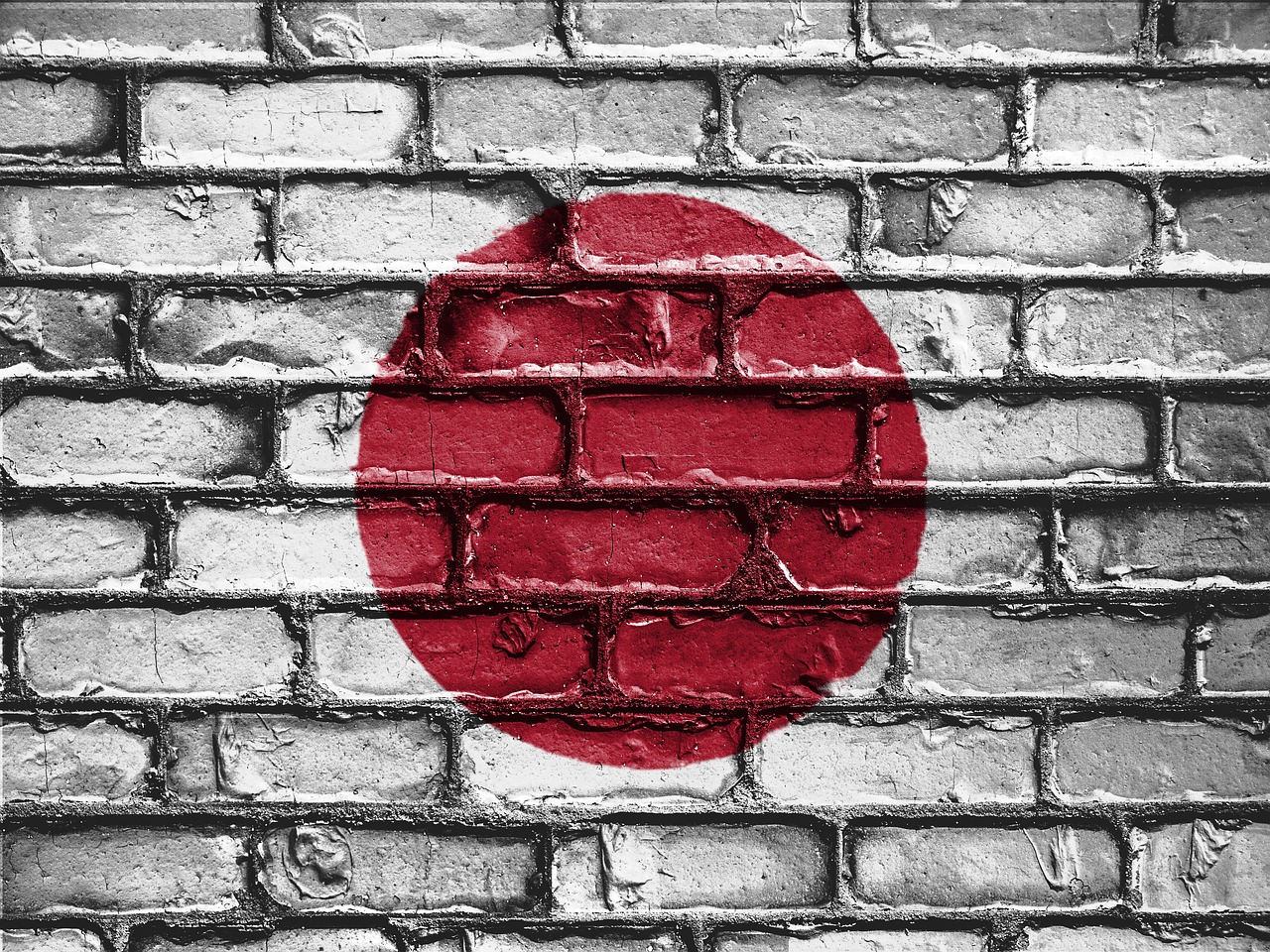 The Period of Shinzō Abe, who was assassinated on July 8, 2022, profoundly changed Japan's role in the Indo-Pacific chessboard and in the competition between the United States and the People's Republic of China. During the Abe years, foreign policy has put Chinese relations on two parallel and separate rails. The First, related to trade relations, focused on pragmatic cooperation aimed at rebuilding Sino-Japanese relations. The Second track, on the other hand, focusing mainly on international security issues, aimed to strengthen Japan's war potential to counter China's assertive action in several key East Asian areas, such as the East China Sea and the Senkaku Islands.

Another key point of Abe's legacy in Japanese foreign policy has been Tokyo's role in bringing the Taiwan dossier to Washington's attention. After stepping down as prime minister, Abe had stated that Taiwan's security was an integral and fundamental part of Japan's national security. In addition, Abe had criticized Washington's strategic ambiguity and that the latter needed to engage in defending Taipei. In fact, the former Japanese premier was seen, by the Taiwanese leadership, as a close ally of Taiwan and strong supporter of the de facto sovereignty of the Formosa Island.

In recent years there has always been talk about what imprint Abe would leave on Japanese politics both domestically and on the international chessboard. According to several analysts, the real political testament that Abe leaves to Japan was the change in his military policy and the role of Japanese defense as an instrument of international-political projection. His vision of an autonomous Japan in its defensive capabilities was only possible with a program of rearmament of Japan's self-defense forces and in an attempt to bring to fruition Japan's constitutional reform on the thorny issue of Article 9 of Japan's constitutional charter.

Thanks to Abe's policies, Japan's role, with Washington's support, has seen consolidation in the Indo-Pacific region with the aim of countering Beijing's geo-economic rise. The current name of Indo-Pacific was coined back in 2007 by Shinzō Abe himself, who with foresight understood that the hegemonic clash would take place between Beijing and Washington in the Pacific. To date, the legacy in Abe's foreign policy consists of the process of returning Tokyo's defense policies to normalcy and greater Japanese engagement in the Indo-Pacific with the consolidation of historic alliances with Australia and India.

The demise of Japan's longest-serving prime minister in the post-1945 period leaves a heavy burden but a solid foundation for his successors to be able to continue the work of policy reform on Japan's military affairs even in light of the recent state of competition in which the United States and the People's Republic of China find themselves and the sensitive Taiwan dossier, which for Tokyo falls under as an affair related to Japan's national security. One has always wondered what Abe's legacy was; to date, his main political achievement is the radical change of thebasis of Japan's foreign policy and its defense policy with the ultimate goal of deleting Article 9 from the current constitution, a legacy of military defeat in World War II.