Giulia Pompili on the Security in South East Asia

Giulia Pompili discusses South Asian security perspectives. Giulia Pompili is a journalist and author. She currently sits on the South Asia desk at Il Foglio and writes the South Asian newsletter, Katane. She is also the author of Sotto lo stesso cielo, a book on the relationships between Beijing, Seoul, Taipei, and Tokyo.

In this session, Giulia Pompili discusses Australia & New Zealand's place in the US-China tensions over Taiwan, Japan's perspective on the BRI, Secretary Blinkin's visit to Indonesia, and the US diplomatic boycott of the Beijing Winter Olympics. 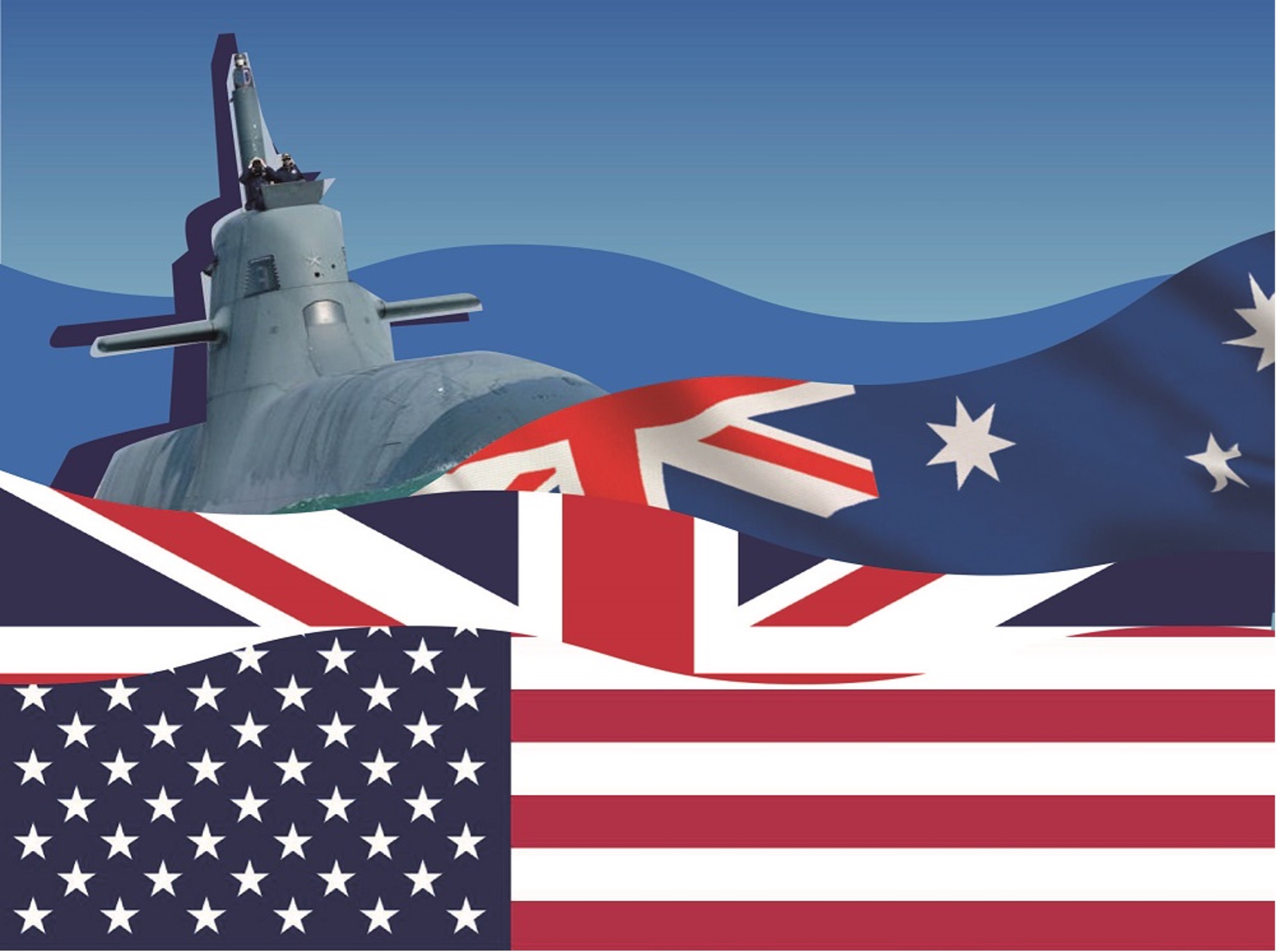 AUKUS and its Consequences for the EU: Strategic Autonomy and the Future of Transatlantic Relations

By: Eleonora Shehu and Alessandro Spada.

On 15th September 2021, a trilateral security agreement, AUKUS, was announced by the United States, United Kingdom, and Australia, as part of a broader US foreign policy effort in the Indo-Pacific. Although not explicitly specified in the text, the agreement seems to be directed as a wider strategy to counter China’s growing influence in the region. Despite AUKUS being a standard security agreement and apparently harmless for the EU, it has caused the biggest diplomatic crisis in transatlantic relations since the Iraq War in 2003, as it came as a surprise package to the European Union and France in particular. As written in the text, AUKUS will contribute to build eight nuclear-powered submarines in Australia and “will focus specifically on deepening integration in defense-related science, technology, industrial bases and supply chains, with particular emphasis on cyber capabilities, artificial intelligence, quantum technologies and new undersea capabilities”.

This partnership however, unleashed the anger of Emmanuel Macron, who called AUKUS a betrayal vis-à-vis Paris and the EU as a whole, describing it as a “stab in the back” from Australia and a “brutal and unilateral decision” from Washington by the French foreign minister, Jean-Yves Le Drian. As a sign of protest against the signing of this agreement, on the 17th September President Macron immediately recalled his ambassadors to the U.S and Australia.

The reasons for France's discontent are numerous. The first one is that Australia unexpectedly scrapped France from a A$90bn (£48bn) submarine contract, signed with the contractor Naval Group in 2016, to purchase 12 conventional attack submarines and to replace its old six conventionally powered Collins-class submarines. Moreover, Paris was not informed by Canberra beforehand and found out about the agreement together with the rest of the world, showing a serious breach of trust between the two countries. Last, but not least, this agreement also had an unfortunate timing: AUKUS was announced to the public the same day the EU published its own strategy for the Indo-Pacific, putting the EU in a disadvantageous position compared to the other Western powers and reviving the discussions on the EU’s strategic autonomy.

In fact, “strategic autonomy” has been taking increasingly more space in the EU discourse since the almost back-to-back events of Afghanistan first and the creation of AUKUS next. Strategic autonomy for the EU means the ability of the union to achieve its foreign policy objectives cooperating with its allies when possible, but also acting alone when it is necessary. This was made also clear in the 2021 State of the Union annual speech by the European Commission President Von der Leyen, in which she emphasized the importance of the creation of the long-overdue European Defense Union, because, as she argued, “there will be missions where NATO or the UN will not be present, but where the E.U should be” because “Europe knows better than anyone that if you don’t deal in time with the crisis abroad, the crisis comes to you”.

Even though the submarine contract between France and Australia was a bilateral issue only with no other EU member state being affected, the AUKUS deal resulted in a serious breach of trust with deep consequences not only for France but for the EU in general: this agreement raises, first of all, serious doubts within the EU about Biden’s administration pledge to multilateralism, demonstrating de facto that this administration is still acting unilaterally, continuing to carry on what is becoming an American trait. Secondly, and most importantly, this strategic agreement relegates the EU to a secondary player position with no real say in decisions concerning the Indo-Pacific, highly contradicting what was written in Biden’s administration Interim National Security Strategic Guidance, in which it is clearly stated that in order to deal with an increasingly assertive China, the US pledged to restore and further strengthen its alliances both in Europe and in the Indo-Pacific region.

With that being said, both the events of Afghanistan and AUKUS have forced EU officials to seriously think about a common European defense strategy, which will come to a head with the definition of a Strategic Compass intended for adoption in March 2022. A newly found strength behind the implementation is likely to come as France will hold the EU’s rotating Presidency for the first half of 2022. France has not only been the most affected by the agreement but it has also been a strong advocate of a European defense strategy especially in the Indo-Pacific, where almost 2 million French citizens live, thus making France the biggest European player in the region.

In conclusion, this diplomatic incident entails serious consequences for transatlantic relations: although a European strategic autonomy never entailed a separation from the US, it is also increasingly widespread a feeling in Europe that something is broken in our trans-Atlantic relations", says Thierry Breton, Internal Market Commissioner, who is proposing for a "pause" and a "reset" between the EU and the US.