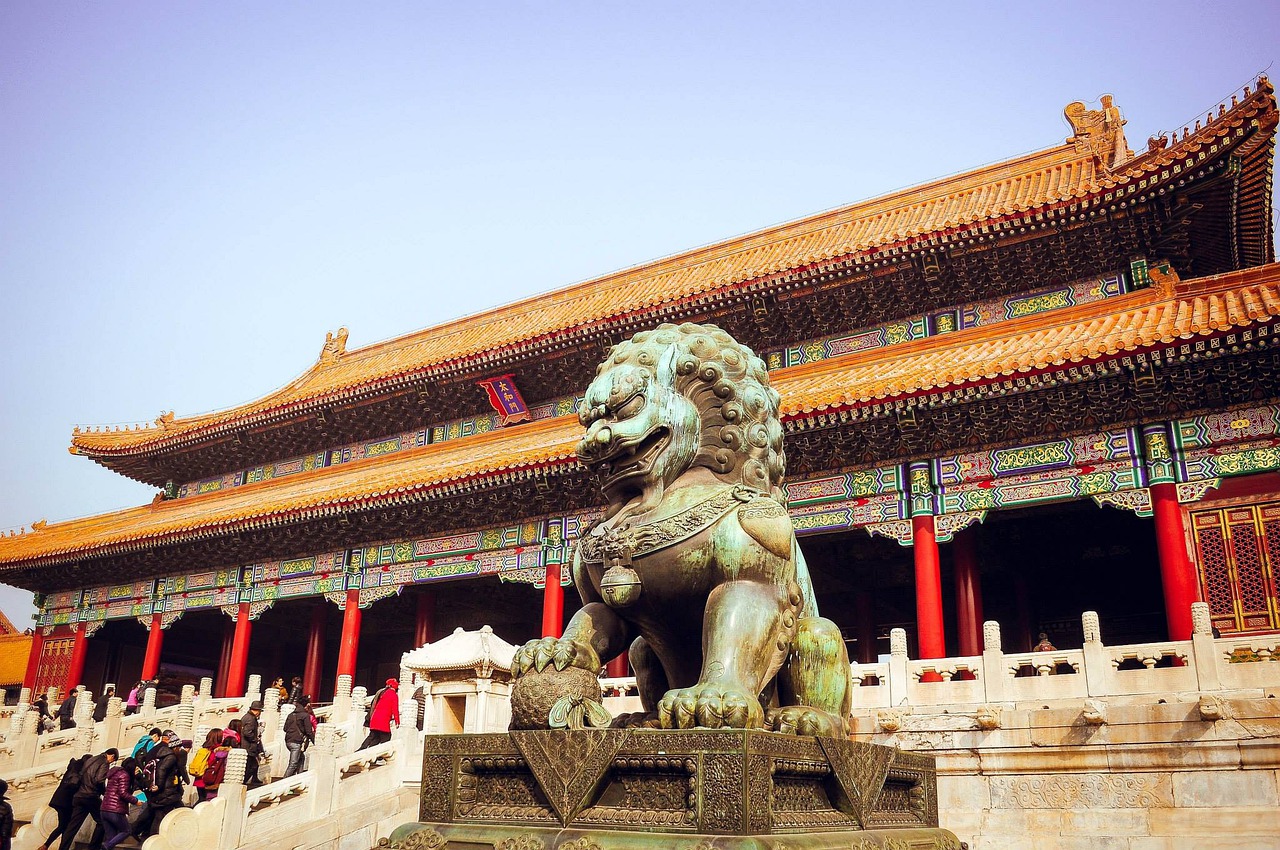 Tensions between China and the United States seem frozen at the moment, a consequence of domestic commitments of both Beijing and Washington. On the one hand, Xi Jinping will have to pass a Communist Party Congress to secure a third term as General Secretary of the Party, reappointment to the post of Chairman of the Central Military Commission, and reappointment as President of the People's Republic. Xi has several dossiers. The first is the issue of the anti-covid policy that has blocked production chains in recent months due to continuous lockdowns; the second is the delicate relationship with Moscow, which has seen in its Russian partner a greater weakening and consolidation of Beijing's political position in several areas of influence. For Xi, the October Congress is the turning point for the consolidation of his leadership within the Party. The main international dossier facing Beijing during the Congress session will be relations with Washington and the sensitive Taiwan issue. In the previous months several articles have been published by Chinese academics linked to the Party. CSIS, Center for Strategic of International Studies, translated an article by Liu Jieyi, director of the Taiwan Affairs Office of the Central Committee of the Communist Party of China and the Taiwan Affairs Office of the State Council from a seminar on the Taiwan issue held between August 17 and 18. The seminar was attended by several academics close to Communist Party and government positions. Liu Jieyi in the piece titled "Reunification Has Entered an Irreversible Historical Process [统一进入不可逆转历史进程]" described that the reunification process has now entered an irreversible historical process and that not even Taipei's so-called "anti-Chinese forces" and "independence vagueities" will oppose the unification of the Island with the People's Republic.

The Diplomatic clash between China and the United States on the Taiwan issue was raised after the visit of House Speaker Nancy Pelosi but two other elements changed the approach of Sino-US relations. The first was the presentation of a new document(Taiwan Policy Act 2022) by the U.S. Senate Foreign Affairs Committee that if approved could allocate some $6.5 billion in aid. If it is approved by both the House and Senate it could further deteriorate Washington-Beijing relations. Another bone of contention is the approval by the U.S. side to sell a $1.1 billion arms package. At the moment, relations between the People's Republic and the U.S. have returned to a certain "new" normalcy, a consequence of the domestic commitments of both Beijing (Party Congress" and Washington ( Mid-Term elections for the renewal of the U.S. Congress) .

On the international context, the war in Ukraine could, in the coming months and early 2023, lead China and the U.S. to engage in consultation given that at the SCO summit in Samarkand a certain Beijing discontent with the war being waged by the Kremlin was noted, a position that after the Party Congress could solidify further reducing Beijing's indirect support for Russia's junior partner.