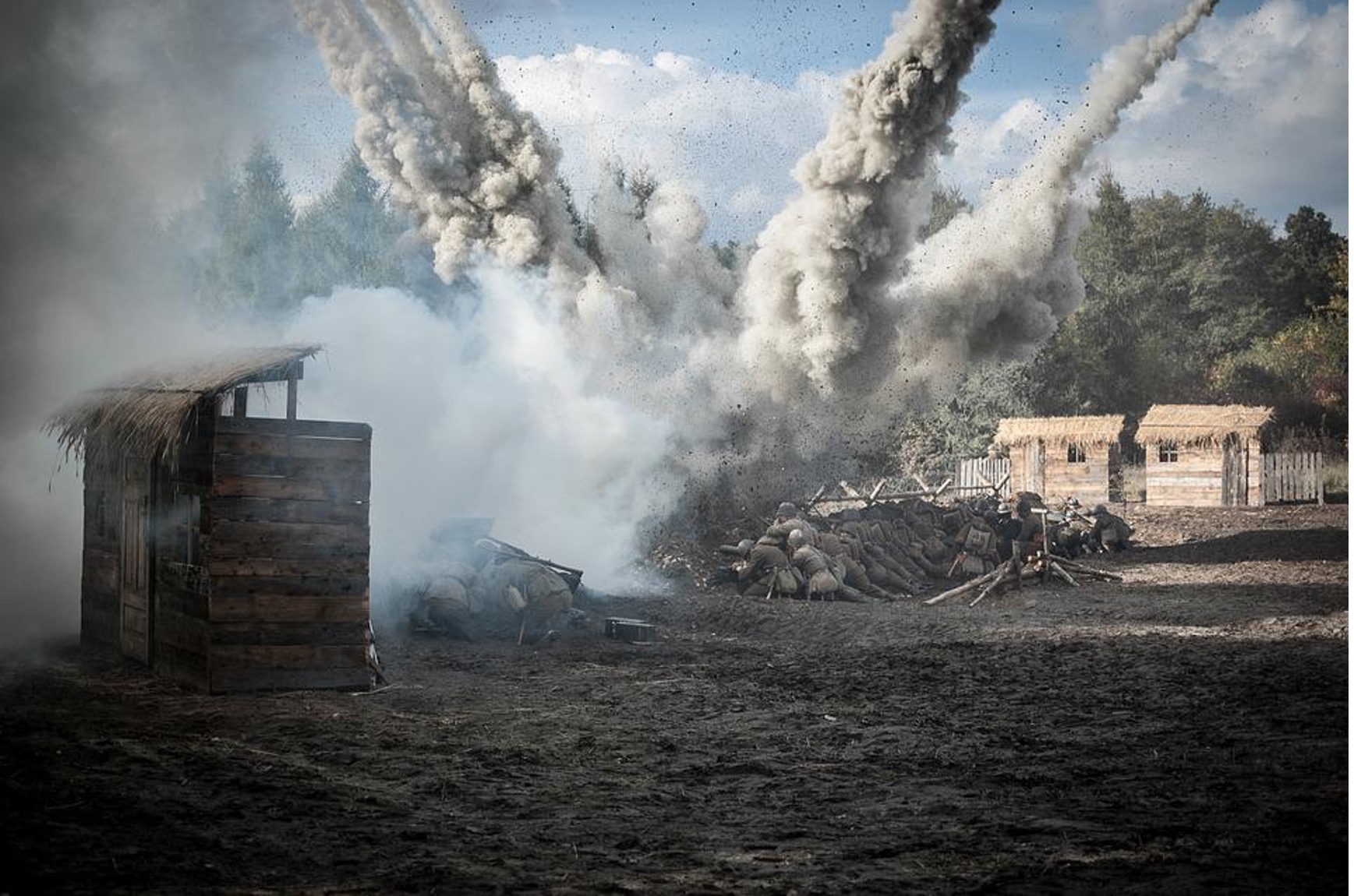 China has consistently declared its willingness to play an important role in international security, in an attempt to gain greater exposure on the international stage. Nonetheless, its active expansion and coercive policies have threatened the West, thus being perceived as a security challenge to many countries. Still, China shows no hesitance in demonstrating its willingness to involve in international security. At the Boao Forum in April 2022, Xi Jinping put forward the Global Security Initiative to ‘meet the pressing need of the international community to maintain world peace and prevent conflicts and wars’. While most of the GSI’s principles are reiterating China’s foreign policy, a concept worth noting is the idea of indivisible security. The concept’s genuine meaning remains unclear, but considering the sensitive times, it promotes the notion that China could make use of the term to build up a Chinese-oriented order in international security.

What is Indivisible Security?

The concept of indivisible security is not new, but it is highly contested. The term was first used in the 1975 Helsinki Final Act to emphasise the benefit of cooperation. It means that the security of states in the same region is inextricably linked with each other, so no country should pursue its security at the expense of others. Therefore, the term conveys a positive meaning.

Despite the consensus reached by the signatories on the concept, other countries have put forward their own set of indivisible security principles. Remarkably, Russia considers NATO’s pursuit of indivisible security a security threat. The Kremlin has been discontent with NATO’s eastward expansion and reiterated that NATO should not make its security arrangements at the expense of Russia’s security. This is also used as a justification for its attack on Ukraine.

From China’s perspective, it is debatable what indivisible security truly means in its context. China has acknowledged that no country should pursue its security at the expense of other's security. At the same time, China also emphasizes that strengthening or expanding military blocs could not guarantee regional security, while all countries’ security concerns should be considered seriously.

The decision to put forth this concept at a sensitive time when Russia is fighting with Ukraine could be, at best, a call for wholehearted cooperation on security issues, but at worst, a cunning move.

China has always blamed NATO and the United States for provoking the Russia-Ukraine War. Foreign Ministry Spokesperson Zhao Lijian claimed ‘The Russia-Ukraine conflict, to a large extent, is the result of Western arrogance and successive mistakes over the last 30-plus years and NATO’s eastward expansion is the root cause of the ongoing conflict.’ He also criticized NATO for engaging in bloc confrontation and making trouble, which largely matches the indivisible security principle ‘strengthening or expanding military blocs could not guarantee regional security’.

Meanwhile, Beijing has been actively attempting to strengthen its security ties with other countries, especially non-Western countries, to expand its sphere of influence. China’s Ministry of Foreign Affairs has frequently stressed the importance of mutual respect, cooperation, and equality in security issues. In other words, China has expressed its concerns about other countries’ security needs and shown its reluctance to become a hegemon on the international stage.It has therefore been attempting to build its image as a responsible and collaborative leader in security affairs.

Together with China’s past criticisms of the West and its eagerness to expand its security ties with other countries, China’s intention of putting forward the concept at the peak of the Russia-Ukraine military conflict is suspicious. China could make use of the notion of indivisible security to accuse the West of ignoring non-Western countries’ security needs, like Russia’s. It could also depict the West’s unilateral efforts of building or strengthening security alliances as a threat, which could by no means guarantee regional security. This way, China could justify that the West is a troublemaker by leveraging the concept of indivisible security.

On the other hand, China could make use of the term to contrast its attitude on security issues with the West. It could continually reiterate its respect for other countries’ security concerns and passion for collaborating with the international community hand in hand to pursue peace. This allows China to try and shape itself as a saviour of the world’s security while attempting to depict the West as a devil who only brings turbulence and disruption to peace more legitimately. Therefore, Beijing’s concept of indivisible security is an attempt to establish itself as a leader in international security and aims to defeat the West in the competition for supreme discursive power in the international arena.

We Must Stay Cautious

Admittedly, the development of the concept of indivisible security in a Chinese context is still at an initial stage. Chinahas not shown its intention to use this concept to intervene in the Russia-Ukraine War. However, it is beyond dispute that Beijing has been hostile to the West’s dominance in the security field and become more ambitious in recent years. With the escalating Sino-Western tensions, it remains possible that China could weaponize the notion to challenge the West and its approaches to security affairs. The international community must stay alert to China’s promotion and new interpretation of the concept, to fully understand the intention of the adoption of the notion and be prepared for another battle for the leadership position in international security.