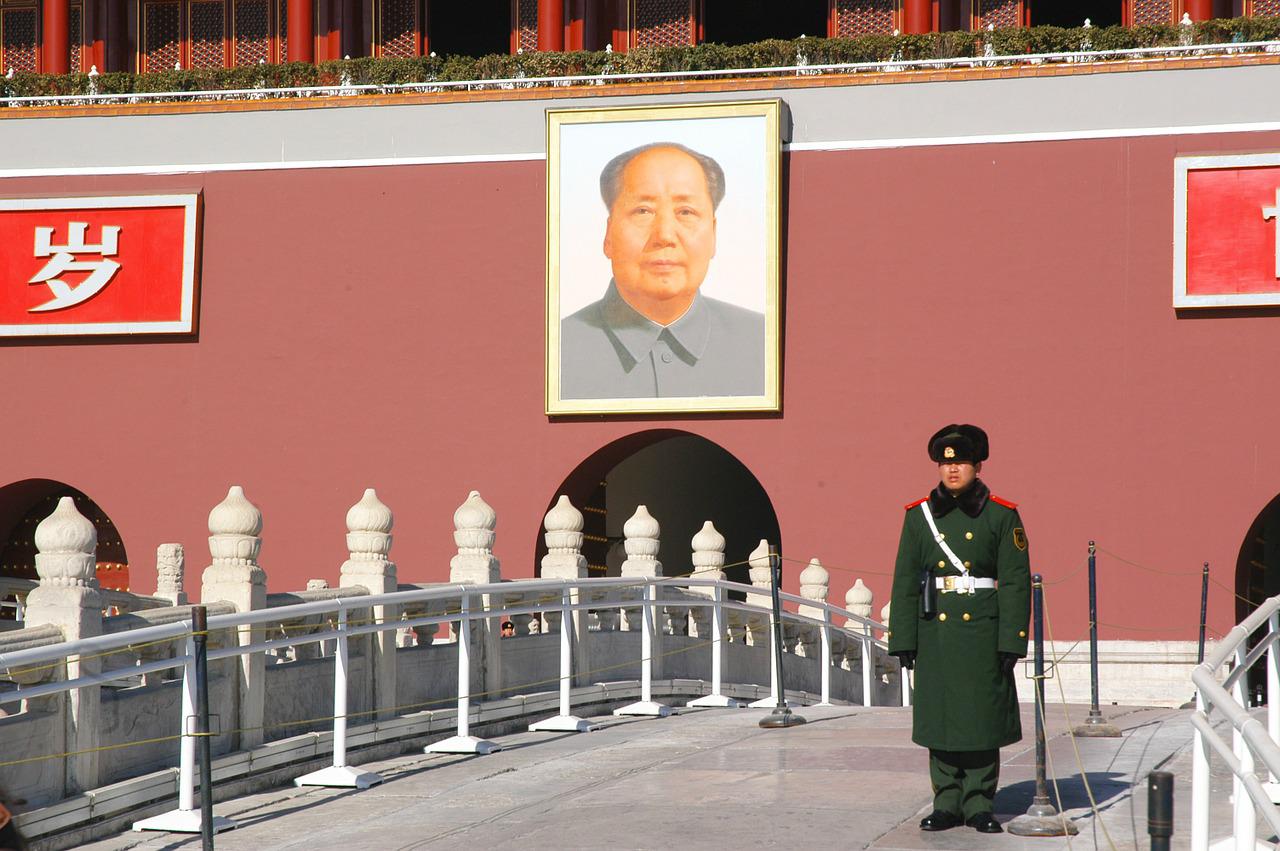 The Consequences of Ukrainian War on U.S.-China Relations

The war in Ukraine is shaking the European security system and also influencing Washington's strategies in the Indo-Pacific. With the focus on Europe, the US has slowed down its diplomatic and political activity in Asia while keeping a close eye on Beijing's moves. The latest moves such as Beijing's ratified security agreement with the Solomon Islands has alarmed Canberra, a close US ally, as well as the Americans. For Washington, the move is seen as an attempt by Beijing to strengthen its diplomatic and politico-military position in the South Pacific. Another hot dossier concerns the thorny issue of Taiwan. With the Russian invasion Washington is analysing how it can support Taipei in terms of military aid without bothering the People's Republic of China.

In recent months, with the outbreak of war in Ukraine, there have been growing concerns that in the near future Beijing might attempt an armed attack to occupy and annex Taiwan, which Beijing calls one of its 'rebel provinces'. At the moment, however, there seem to be no signs of a possible Chinese attack. The war has been a total game changer, causing concern within Xi Jinping's leadership. According to the Wall Street Journal, Chinese big tech companies are scaling back their business in the Russian Federation market, as they are intimidated by possible sanctions that the US and the West might apply against them. But recently a War Game was broadcast on NBC news, simulating an invasion of Taiwan by the People's Republic of China and a subsequent military confrontation with the US in the Pacific.

In fact, within the US federal agencies, preparations are being made for a possible war confrontation with Chinese forces. Despite the tension within some Chinese academic circles, it is theorised that a kind of competitive coexistence could be found with Washington, which would aim to exclude a warlike confrontation. In January 2022, Professor Wang Jisi , lecturer at the School of International Studies and President of the Institute of International and Strategic Studies at Peking University, wrote and published an essay entitled 'A Hot Peace: Is a Paradigm in U.S.-China Relations Emerging?'. In this short essay, the academic theorises that despite the mistrust between Washington and Beijing on various dossiers ranging from the Hong Kong issue to the mistrustful view of international relations via Taiwan, it is necessary to maintain and consolidate a channel of communication between the two leaderships in order to cooperate when the interests of both the People's Republic and the United States converge. According to Wang Jisi, this would lead the current status of Sino-US relations not towards a new 'Cold War' but towards a so-called 'Hot Peace', in which Beijing and Washington, despite competition in various fields, mutual mistrust and different visions concerning the status quo of the international chessboard will necessarily have to cooperate in certain dossiers of global importance.

The war in Ukraine puts Beijing in front of a dangerous strategy: on the one hand it publicly pushes both Moscow and Kiev to find a point of convergence to open a diplomatic mediation table; on the other hand it wants to avoid being included in possible economic sanctions. Moreover, it adds that there could be a remote hypothesis that is at the moment difficult to realise: with a severely weakened post-war Russia, China, in exchange for financial aid, would ask the Kremlin for possible access to military technology in the experimental phase in order to study it and acquire know-how.

At the moment, however, China is focused on other dossiers and preparing for the Party Congress, but with an eye on the economic consequences that the conflict could bring globally.