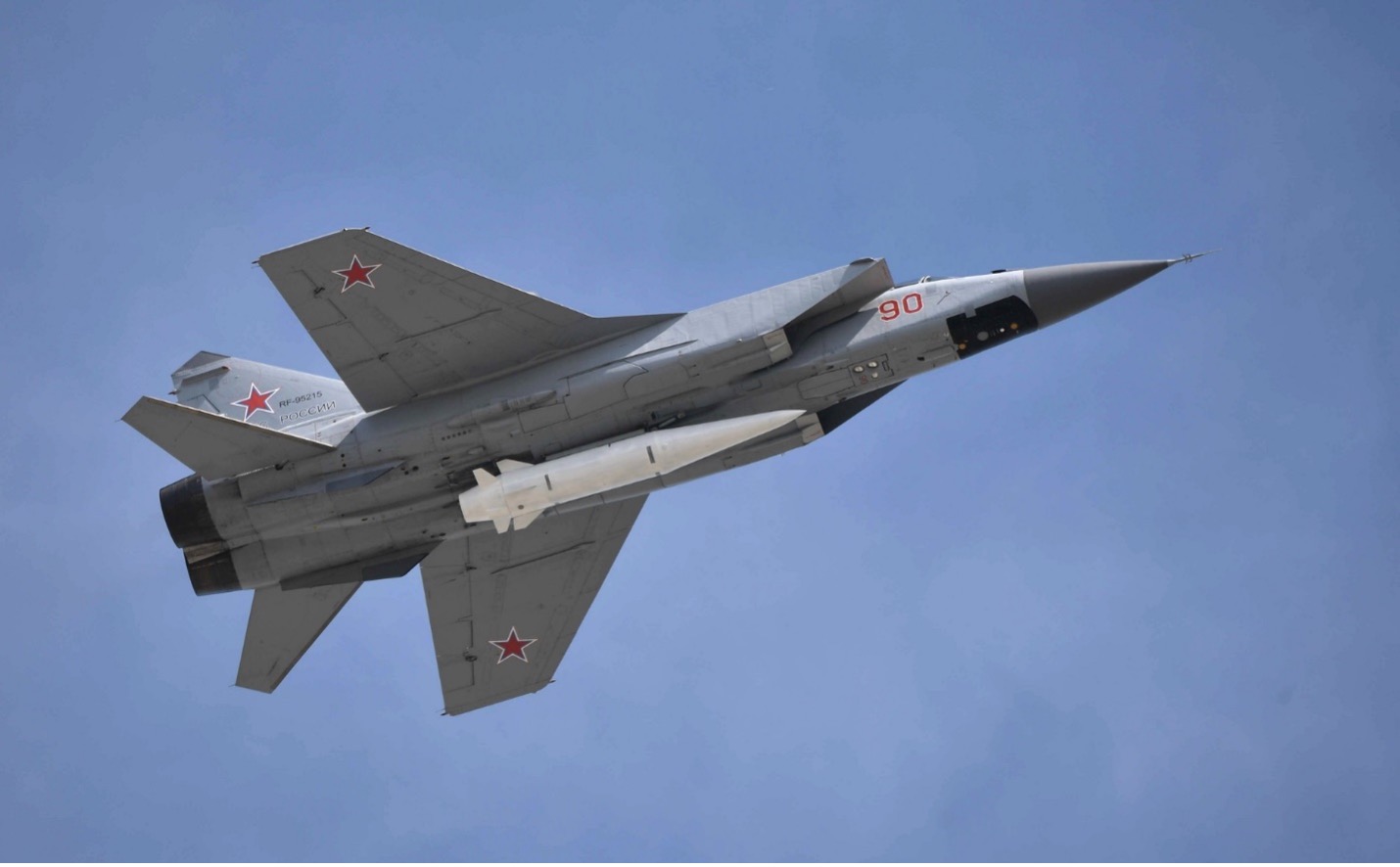 Hypersonic missles can be devided in two categories. Hypersonic glide vehicles (HGVs) and Hypersonic Cruise Missiles (HCMs). Usually, an HCM is launched by an aircraft and uses scramjets engines to sustain a speed above 5.000 Km/h. The Russian Kinzhal missile and the American Boeing X-51 are in this category. On the other hand, a rocket boosts the HGV to reach high speed and high altitude, usually above 100.000 feet. The HGV plays as an Unmanned Aerial Vehicle using manoeuvres to maintain stability and to avoid detection by ground-based radars and sensors, maintaining the target unpredictable until a few seconds before the strike. Examples of HGVs include the Chinese Dong Feng-17, the Russian Avangard and the US PGS program. The primary concern regarding HGVs is their possibility of carrying a nuclear warhead. It increases the crisis instability in a confrontation, giving an advantage to the country striking first.

Nonetheless, the dyadic categorization between HCM and HGV ends up oversimplifying the hypersonic design possibilities, mainly because conventional ballistic missiles can also travel at hypersonic speed. According to a SIPRI report, HGVs and HCMs travel slower than ballistic missiles. In the same way, Maneuverable Re-entry Vehicles (MaRVs) – such as the Chinese DF- 21 Carrier Killer – can perform in-flight manoeuvres pulling high-G turns at hypersonic speed. Therefore, what differentiates HGVs and HCMs from other missile systems is the combination of speed with endoatmospheric maneuverability while maintaining hypersonic speed throughout the flight.

The mix of maneuverability, hypersonic speed, unpredictability of trajectory and the capability of conducting effective flights in low altitude can be considered both an advantage and a challenge for global security, especially strategic stability. The US, China and Russia are the nations on the forefront in this technology. Tod ay, d eveloping hypersonic missiles requires ad vanced technological development and massive investments. For this reason, they are prod uced in limited numbers. Nonetheless, other countries such as India, Brazil, the UK, Australia, and Japan are also interested in planning a series of investments and conducting tests of scramjet vehicles. As time goes on, the knowledge and the use of strategic foreign investments will increase the proliferation of these weapons. In a contingency scenario, hypersonic missiles will give a tremendous advantage to the aggressor since the combination of speed, maneuverability and their limited detectability by ground-based radars can result in target ambiguity, inaccurate warning times, and ineffective defence. The Rand Corporation had already warned about the proliferation of this technology proposing a non-proliferation agreement sponsored by major players (e.g. USA, China, and Russia) based on the Missile Technology Control Regime (MTCR). However, the geopolitical tension between US and China and the war in Ukraine demonstrated little interest in multilateral talks, especially on strategic weapons.

It is worth mentioning that, even though non-proliferation talks are relevant, there is a trend among analysts to magnify the potential destructive effects of emerging technologies before their actual introduction and use. This happened in the past with the introduction of strategic bombers and still happens nowadays with hypersonic technology. High-speed delivering missiles have been around for years. Now, new strides in precision, range and maneuverability make them the new trend that competing states seek to acquire to increase their relative power positions.

In the current situation, hypersonic missiles are still on a development stage and their use in conflict is limited to single actions. They are included in the arrays of solutions to strike strategic targets but the reason for their use is still more for deterrence purposes rather than an effective means for military service. Nonetheless, they still exert a significant impact on strategic stability. Regarding deterrence, the speed and precision of hypersonic weapons will leave the option for a decapitating first strike always open, which is inherently destabilizing. Crisis stability can also become unstable due to the hypersonic impact on deterrence since it compresses the decision- making time to just a few minutes, resulting in a first-mover advantage.

For Western analysts, the Kinzhal in Ukraine was a warning from Putin that Russia would not hesitate to resort to advanced technological weapons, destabilizing the global balance of power. Although the world is a dangerous place with or without hypersonic weapons, an arms control arrangement would be necessary. In the future will be essential to strengthen stability, putting a set of limitations on the ‘action-reaction’ cycle that keeps significant players involved in arms race dynamics. However, it is paramount to acknowledge that any agreement regarding hypersonic weapons that limits the speed and range of vehicles would hardly be ratified. There is more chance of success limiting range and speed would affect a large scale of existing ballistic missiles that have a considerable strategic effect and are significantly cheaper than hypersonic missiles. In addition, as mentioned before, several other countries are on the path of pursuit of hypersonic speed and have their indigenous R&D programmes, which makes the possibility of an agreement even more difficult to achieve.

Nowadays, the prospects for hypersonic defence are still low. However, some strides are being made identifying that a robust ISTAR (intelligence, surveillance, target acquisition, and reconnaissance), along with space-based systems, are key factors for tracking a hypersonic missile for the entirety of its trajectory, enabling multiple interception attempts. Therefore, until the international environment will be ready the only hopes to counter hypersonic missiles lies in developing effective countermeasures for the near future.