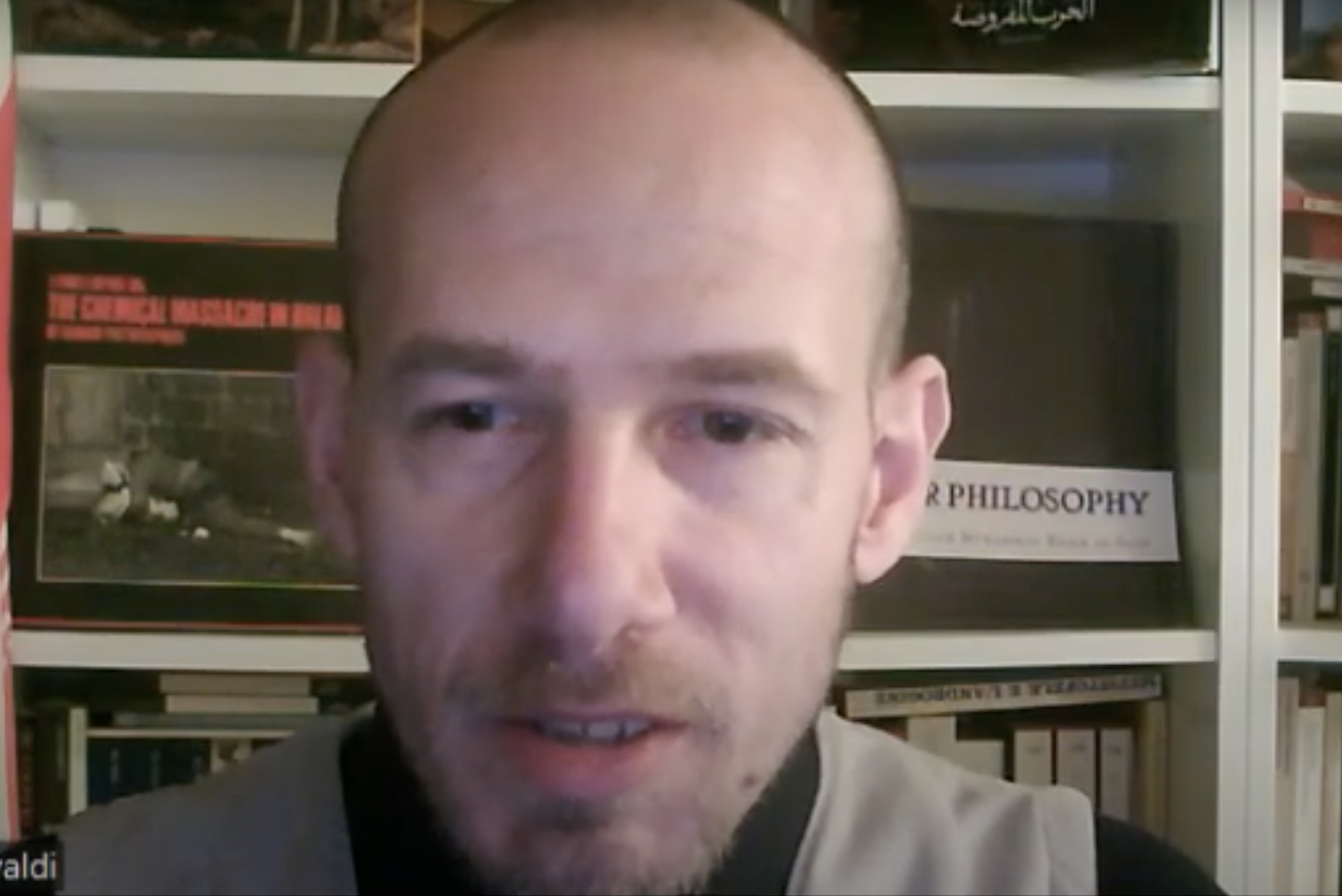 Alessandro Vivaldi talks about the main challanges for intelligence and geopolitical analysts in our times. He is president at AIAIG - Associazione Italiana Analisti di Intelligence e Geopolitica. In this session, Alessandro Vivaldi talks about the role of the analyst in Italy and Continental Europe in the public and private sector. He also explains the most common mistakes committed by analysts and how they can overcome them in the era of infodemic and fake news.

This is ITSS Verona Member Series Video Podcast by the Intelligence and Military Strategy Team ITSS Verona - The International Team for the Study of Security Verona is a not-for-profit, apolitical, international cultural association dedicated to the study of international security, ranging from terrorism to climate change, from artificial intelligence to pandemics, from great power competition to energy security. 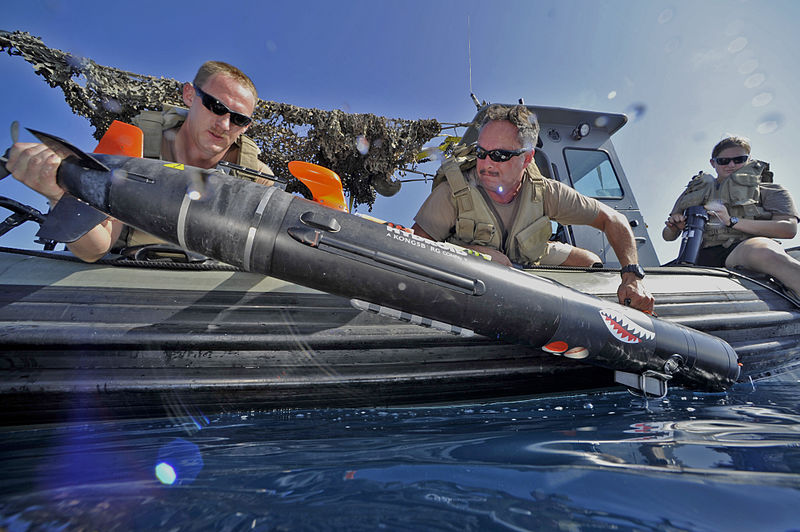 The role of Unmanned Underwater Vehicles in Modern Naval Warfare

In order to intercept and strike isolated enemy forces, to organise ambushes to naval convoys, and, in general, to obtain naval supremacy, Navies around the world had to rely on air surveillance: until now maritime surveillance has always been dependent on the use of submarines. Not anymore.

In the recent decades a significant contribution to maritime surveillance has come from the use of UUVs (Unmanned Underwater Vehicles). Although they are less familiar in comparison to their Aerial counterparts and they operate in a different environment, the technology underlying both systems is similar. Underwater drones can be divided in two main categories: the remotely operated underwater vehicles (ROUVs) and the Autonomous underwater vehicles (AUVs). While the former have a long history of widespread use in deep-sea exploration and underwater wrecks investigations, the second ones have been developed for research purposes.

Despite that, AUVs military development and employment outbroke only in the last years in newspapers columns and news, creating an aura of mystery surrounding AUVs. This happened due to two factors. First, many AUVs are still in a semi-prototype phase of development. Secondly, they are used also in ISR (Intelligence, Surveillance, Reconnaissance) operations. Not surprisingly, their use becomes public only when fishermen boats accidentally discover one of them.

Current use of UUVs

The major and well-known theatre of use of AUVs is the contested South China Sea. Not coincidentally, their employment in the region escalated since 2016, when the Permanent Court of Arbitration at The Hague refused China’s claim over the SCS. Although AUVs are unmarked, Indonesia, Philippines, Australia and Taiwan have warned the US about the use of Chinese AUVs, discovered close to their coasts by fishermen or coast guards.

Politically, the AUVs have become a tool to raise the tension in the Area. For instance, the seizure of an American AUV by the Chinese People’s Liberation Army Navy (PLAN) in 2016 has been announced in response to Trump's call with the Taiwanese leader Tsai Ing-wen. The same happened in April 2021, with the allegation that a Boeing manufactured AUV was spying on Chinese coasts. Moreover, the use of UUVs raised a legal debate, due to the lack of a political framework on the use of unmanned systems underwater: they defy the laws and customs of the Law of the Sea, and will continue to do so without proper international regulation.

All these factors plus the technological advance will contribute to the massive use of UUVs in the future not only in South-East Asia, but also in other parts of the world, for instance in the Mediterranean: Turkey has developed a Stingray-shaped drone that can be used for surveillance or it can carry explosives to blow up a ship. Nevertheless, a major threat that concerns US NATO partners is the development of the Russian AUV “Poseidon”, a nuclear propelled torpedo able to carry a nuclear warhead that can be launched by submarines.

Aside from the development of UUV, countering underwater drones has been used to contrast enemy operations: in 2016 UK has hosted one of the biggest exercises together with US, using squads of UUVs which successfully detected other UUVs and submarines. Therefore, the UUVs will play a crucial role in naval supremacy: we will see the use of swarm drone attacks against enemy aircrafts, the massive implementation of UUVs in naval surveillance, the development of anti-drone ships and UUVs, the introduction of unmanned surface ships in Navies all over the world.

With the development of the UUVs, we are heading towards a new era, as happened before with the development of the UAVs, the ever greater potential of these devices will completely change our perception of the war. In addition, given their low cost, they will create more competition and difficulties among the countries, allowing countries less technologically advanced as the West to obtain the means to counter Western naval supremacy.

A look into Military Strategy with Michael Rainsborough

In this interview our contributors Javi and Marco continue their journey through the Intelligence Strategy and some of its classics. From their last article about "The Book of Five Rings" Marco and Javi have drawn some questions that Professor Rainsborough answers with delicacy and showing his wide knowledge on the topic and his skills to relate books written centuries ago with the current reality.