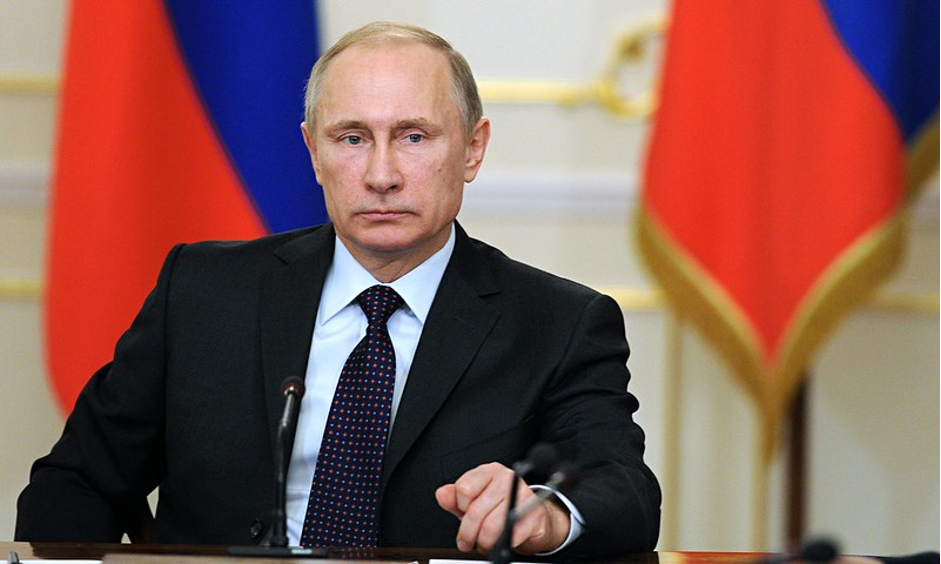 A few months after Russia’s occupation of Crimea in early 2014, President Vladimir Putin sent another shockwave through another former Soviet state. Kazakhstan, according to a comment made by President Putin, was an artificial nation that “never had any statehood” - a vast land that historically belonged to the Russian empire. These remarks alarmingly recalled a similar statement made by Putin in 2008 when he claimed that Ukraine was “not even a state.” The questioning of Kazakhstan’s legitimacy promptly triggered an angry reaction in the arid steppes of Central Asia, where the Kazakh population called for the need to “send a history textbook to Putin”.

Since its independence from the Soviet Union in 1991, Kazakhstan has actively sought to protect its hard-won autonomy from the looming threat of Russia’s expansionism. Yet, the prompt arrival of over 2000 Russia-led troops on Kazakhstan’s soil in early January 2022 may well pose a threat to such autonomy. As Russian military forces helped President Tokayev restore order, amidst domestic turmoil, Moscow gained a new opportunity to exert influence in its own backyard. Meanwhile, Kazakhstan’s political fate could now be tightly and irreversibly intertwined with the aspirations of President Putin.

Kazakhstan’s desire to preserve its autonomy from Moscow is no secret. Over the past three decades, the oil-rich country has embraced a so-called “multivector” foreign policy, weaving a web of positive political and economic relationships, not only with Russia, but also with the other Great Powers engaged in the region – mainly, China and the United States (US). In the early 2000s, Kazakhstan quickly capitalized on China’s thirst for energy resources, and the first Kazakhstan-China oil pipeline was inaugurated in 2005 to transport oil from the Caspian Sea to the Xinjiang region. It was also in Kazakhstan in 2013, that Chinese leader Xi Jinping announced his ambitious megaproject, widely known as the Belt and Road Initiative. The country also attracted billions of dollars of investment from a wide array of American energy companies such as ExxonMobil and Chevron. Maintaining positive economic and political relationships with both China and the US has played an essential role in counterbalancing Russian influence and preserving Kazakhstan’s autonomy over time.

To strengthen its national identity and further distance itself from Moscow, Kazakhstan sought to depict Russian and Kazakh civilizations as two separate cultural universes. In 2014, the government opened a new National Museum that emphasizes Kazakhstan’s century-long history as the cradle of the great steppe civilization, and in 2017 it shifted the national alphabet from Cyrillic to the Latin script.

Despite these significant efforts, the unprecedented levels of violence raging across Kazakhstan largely proved that a hardly-won autonomy can be easily dismantled by structural corruption and internal power struggles between the kleptocratic élite. Kazakhstan sits atop massive reserves of oil, minerals, natural gas and uranium, yet these resources have always served the interests of the very few, rather than the needs of the Kazakh wider population. After the collapse of the Soviet Union, many businessmen effectively took ownership over the country’s energy resources, accumulating massive wealth. Today, only 162 individuals account for 55% of Kazakhstan’s total wealth - with many of them living in lavish apartments in London - while some Kazakh citizens sole earnings are one hundred US dollars per month. It is in this context of stark income inequality that an increase in fuel prices triggered a series of anti-government peaceful demonstrations on January 1st. From January 4th to January 7th, these peaceful protests in several large cities were allegedly hijacked by violent criminal gangs. Human-rights activist Galym Ageleulov recalls that “an unruly mob of thugs” started to storm public buildings - a group of criminals that “did not look like students, bookish dissidents and middle-class malcontents who usually turn out for protests.” After January 4th, Kazakhstan’s largest city Almaty was transformed into “something from an apocalypse film,” with violence raging across the streets, burned buildings, incinerated cars, food shortages, massive internet outages and ultimately, the President ordering security forces to “fire without warning.”

According to Russian expert Danil Kislov, this chaos was not the result of popular discontent, but the product of a “desperate struggle for power” between two political clans – those loyal to President Tokayev on one side, and those loyal to his predecessor, Nursultan Nazarbayev, on the other. As the former dismissed the latter from his position as head of Kazakhstan’s security council, members of Nazarbayev’s political clan may have exploited the anti-government demonstrations in an attempt to remove Tokayev from power and restore Nazarbayev as President. Other reports reveal that between January 4 and January 6, the paramilitary groups encountered no resistance from security forces. Police seemed unable or unwilling to stop the ongoing violence, leading to President Tokayev requesting the support of Russia-led Collective Security Treaty Organization.

Clearly, the intervention of Russia came as a double-edged sword. Although it helped President Tokayev restore order and secure his grip on power, it also compromised Kazakhstan’s hard-won autonomy. Although the Russian military forces began withdrawing from Kazakhstan on January 13, it is clear that President Putin secured an important geopolitical victory in Russia’s near abroad, linking Kazakhstan’s political fate to Russian interests. As political expert Dimash Alzhanov said, the intervention of these troops “has its own price and will not be forgotten.” Their counterparts, Kazakhstan’s political élites, may have learned a valuable lesson. Three decades of foreign investments and multivector foreign policy won’t protect Kazakhstan from Russia’s long tentacles – not so long as the country is weakened by structural corruption and internal Cold War-style power struggles between kleptocratic élites.