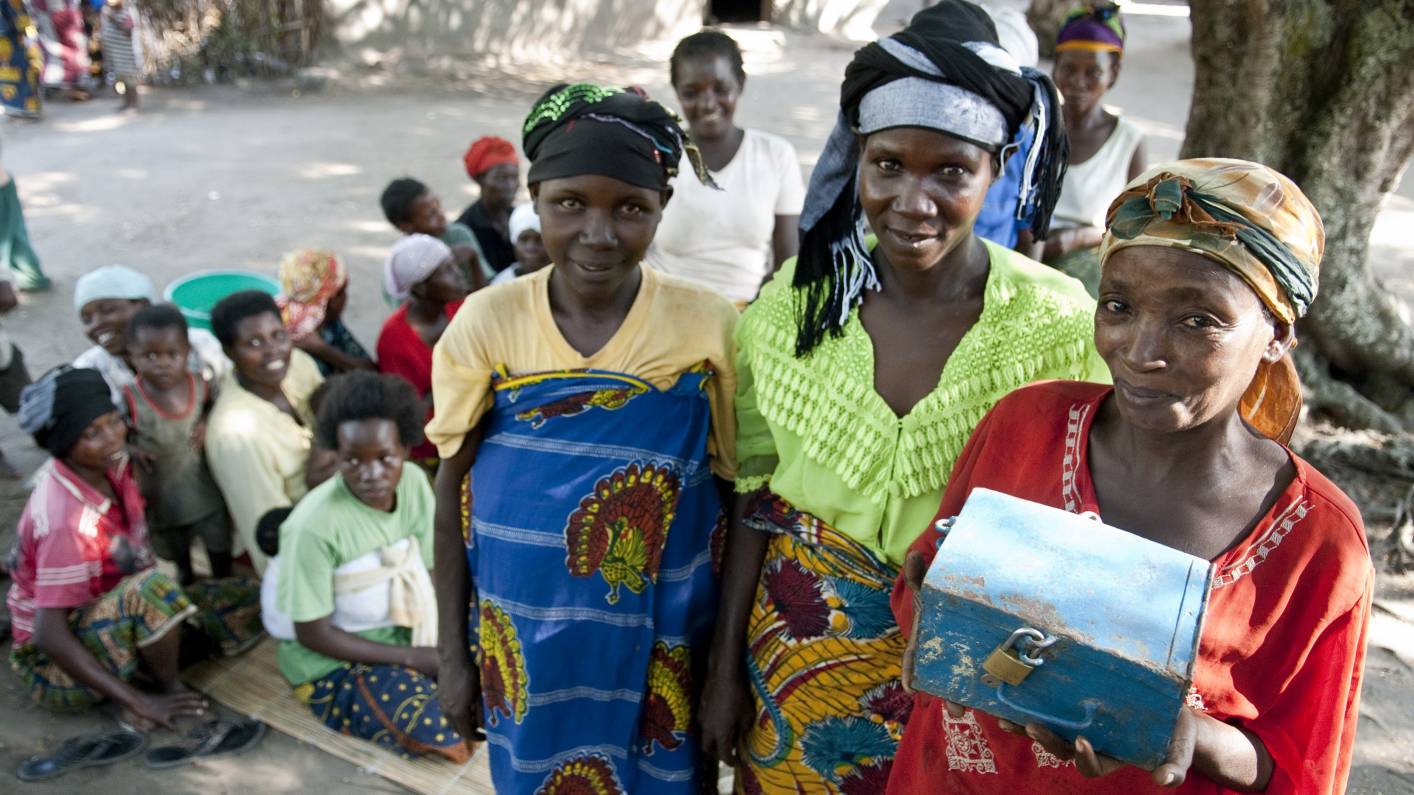 The role of microfinance (MFI) projects in African countries has grown fast in the last few decades. As attested by the World Economic Forum, in 2010 the McKinsey Global Institute (MGI) defined the progress of African economies as “lions on the move”. There are two main reasons behind this exponential growth. First of all, the African continent has attracted investments from several multinational corporations, due to the increase of mobile and digital access, the closing of infrastructures gap, and mass industrialization. Secondly, a major reason why Africa experienced these overgrown is the recent influx of microfinance institutions as they granted affordable loans to farmers across the continent. The microfinance industry in Africa currently has a gross loan portfolio of $8.5 billion, attracting a consumer base of 8 million people. According to Microfinance Information Exchange (Mix) data, African countries have experienced one of the fastest-growing MFI bases.

Providing up to 60 percent of all jobs on the continent, farming is the primary source of income for African people. Microfinance institutions have tailored their lending to this evidence producing an extremely beneficial impact for both the farmers and firms themselves. Thanks to facilitated loans, African farmers have the opportunity to invest in “profit-generating activities that improve their economic security and access the most important benefits of microfinance institutions in Africa”.  As a result of the success of various MFI projects, many activities drove the impressive growth rates on the African continent providing better food for families, improving access to clean water and sanitation, and enrolling children in school instead of work.

Nowadays, the African microfinance institutions’ gross loan portfolio continues to grow and “has witnessed an exponential growth of 1,312 percent between 2002 and 2014”. There have been excellent repayment rates from farmers. The consistent innovation from both sides, the MFI institutions and African farmers, and the commonly beneficial partnership between them has helped encourage growth in several African countries. Mali is a great example of such success can be found, where MFI  began to offer “an innovative loan product tailored to farmers’ seasonal cash flow. This generated an increase in investment on agricultural inputs such as fertilizer, herbicides, and insecticides”.

Another reason why microfinance has grown so fast within African territory is its untraditional operating systems. In other words, microfinance initiatives are not based on physical financial intermediaries, such as banks. The motivation behind this choice is that microfinance was born to allow undeveloped countries to access financial cycles. In these countries, a lot of people usually live in rural areas, far away from the main cities and from economic centers, where banks are. So, microfinance institutions’ projects had to identify and develop different tools useful for the objective population. The spread of mobile phones had a crucial role in the success of MFI projects.  In particular, it has transformed the sector, extending it to previously unbanked areas in Côte d'Ivoire, Ghana, Mali, Senegal, and elsewhere. Most famously, Kenya has seen the world's most rapid growth in the use of "mobile money." “Launched in 2007, the service known as M-Pesa by the end of 2010 had more than 13 million customers able to use their mobile phones to make payments and transfer money. Customers can now earn moderate interest on mobile bank accounts. Farmers can insure their crops against adverse weather conditions, with payouts made directly to their mobile accounts if weather conditions indicate crop failure”.

The role of women within African MFI

Women have a fundamental role in African MFI projects. The Report “Women Financial Inclusion in Africa“, written by Nomsa Daniels, affirms that “there is plenty of compelling evidence that women are a powerful driver of economic growth. We know that women make a significant economic contribution to African economies through their entrepreneurial activities and involvement in the labor market”. Several study cases provide evidences that women are better savers, plowing back most of their income into improving the well-being of their families. Nevertheless, to increase their financial power and their economic chances, “women need a level playing field with a sound educational foundation, more and better jobs, a business and legal climate that supports their economic pursuits”, but above all, “a financial sector that gives them access to affordable financial services tailored to their needs”. African women, especially the ones living within rural areas, have always been disadvantaged in access to credit and other financial services. Infact, the traditional banking system often focuses on men and formal investments, ruling out the women who are a fundamental pillar of the growing informal economy.

MFI projects allow women to empower their financial capabilities and values. It is proven that female clients, representing the eighty-five percent of the poorest microfinance clients reached, register higher repayment rates. “They also contribute larger portions of their income to household consumption than their male counterparts”.

A rampant example of the efficiency of women within the MFI projects into African territory is the case of Cote d’Ivoire. Namizata Binaté Fofana, Gerrit Antonides, Anke Niehof & Johan A. C. van Ophem studied the effect of microcredit on women’s livelihood and empowerment in rural areas. They found out that “women’s decision-making power in the household, as indicated by their strategic gender needs, was positively related to the probability of obtaining microcredit. On the other hand, receiving microcredit tended to increase their decision-making power”.

It would be incorrect to affirm that microfinance institutions and their correlated projects would be sufficient to increment African countries financial power and to fortify their economies. “It is unreasonable to expect microfinance to fundamentally transform African economies. And it cannot replace progressive social and economic policies for structural transformation, poverty reduction and job creation”. However, without solid cooperation between African governments and external development partners that provide relevant and proper policies and legal frameworks, microfinance institutions’ projects cannot be sustainable and resilient. The support and the cooperation between African governments then plays an essential role in light of the continent's persistent poverty, especially in the empowerment and emancipation of women workers. Microfinance “can play an essential part for the foreseeable future in providing basic financial services to the poor, and thereby help advance Africa's development goals”.