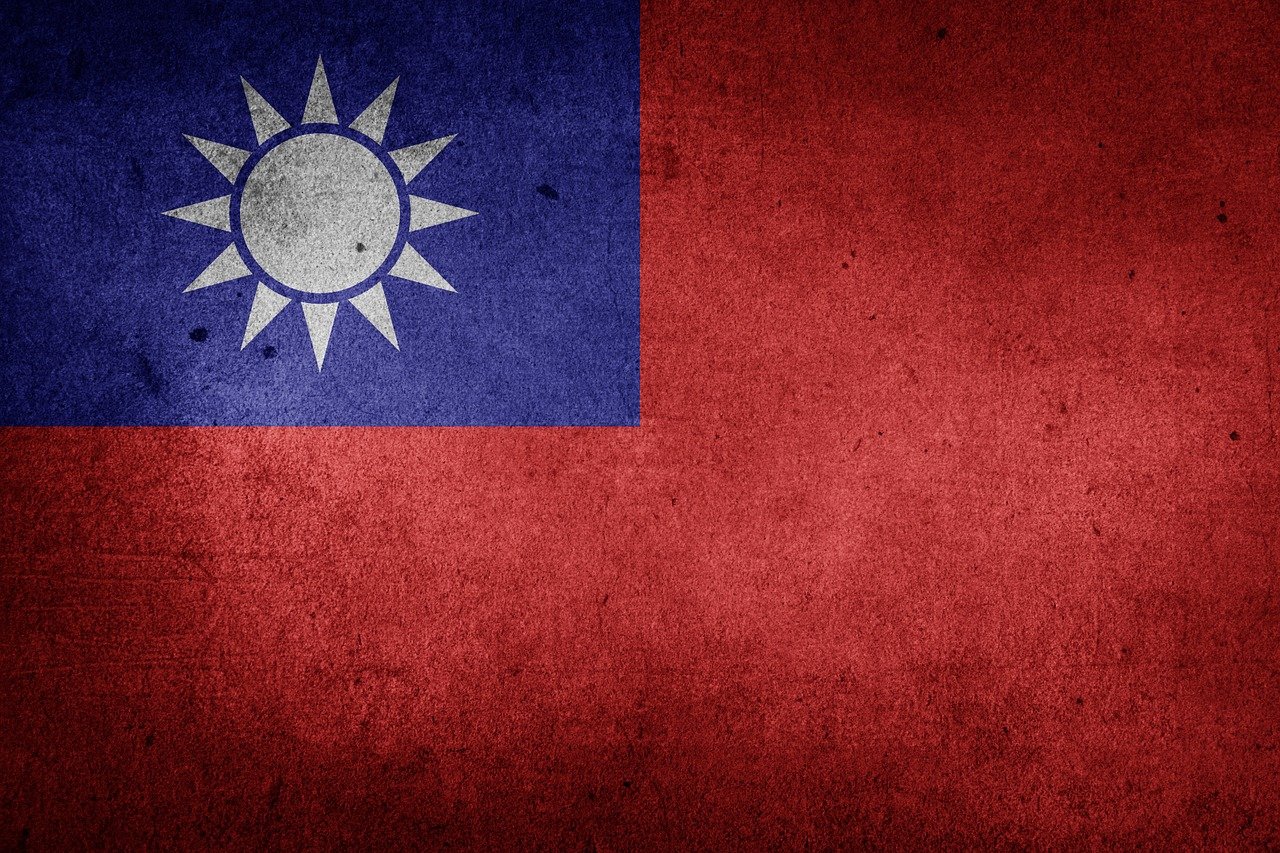 Taiwan, the relations of the Strait and the Indo-Pacific

In US strategic assessments Taiwan represents the first anti-Chinese containment line in the Indo-Pacific area, which is why it is essential for Washington to guarantee Taipei logistical support to keep its military and deterrence capabilities efficient.

In recent months, Taipei has seen pressure from Beijing increase, both through propaganda and through continuous violations of the Taiwanese air defense zone. In the previous months, the Wall Street Journal had written that US special forces units were present on the Island of Formosa to support and advise the Taiwanese forces, with the aim of preparing the Taipei forces for a possible attack by the PLA forces in Beijing. Over the years, Taiwan has strengthened and modernized its warfare system, with the aim of guaranteeing itself a conventional deterrence to dissuade Beijing from starting a heavy amphibious invasion operation. Called the Doctrine of the Porcupine, it aims to discourage a possible Chinese attack due to the high human and economic costs. For Washington, Taiwan is indirectly part of the strategy of containing Chinese expansionism in the Pacific. It represents a natural barrier to the air and naval forces of the People’s Liberation Army of the People’s Republic, which aims to expand its zone of influence in the Pacific.

The Taiwan issue is heavily involved in Sino-US relations, especially with the Taiwan Relations Act of 1979 and the three joint communiques. The TRA obliges Washington to guarantee Taipei a continuous flow of armaments for defensive purposes, with the aim of guaranteeing the Taipei government military capabilities for its own defense. But Taiwan I'm coming! also that Washington, to respect the One China Policy, would not accept any declaration of Independence by Taipei, preferring to maintain the Status Quo.

Even the Taiwanese defense minister himself has declared that Taipei is equipped for a possible attack by the EPL, which according to Beijing itself could have the logistical and military capabilities to invade Taiwan by 2025.

In recent days, US President Joe Biden himself stated that Washington will intervene militarily in support of Taiwan in the event of an attack by the armed forces in Beijing; later, during an interview on CNN, Taiwan's President Tsa-Ing Wen confirmed the Wall Street Journal's early October rumors about the presence of US military units on the island, with advisory and training duties.

In the months preceding the Think Tank of the Center for the New American Security (CNAS) and the Chinese state TV itself have published simulations of invasion of the island of Taiwan, demonstrating that the issue concerning the Taiwanese issue of the strait is a widely discussed debate. and at the heart of US concerns.

For Washington, the concern will also be linked to the nuclear deterrence capabilities that Beijing could acquire by 2030. According to the Pentagon Report Military and Security Developments Involving the People's Republic of China, the People's Republic of China could increase the Chinese’s nuclear arsenal, up to the one thousand nuclear ballistic carriers ceiling for 2030.

For the American political-military leadership, this scenario could compromise US deterrence in the Indo-Pacific area in the coming years.