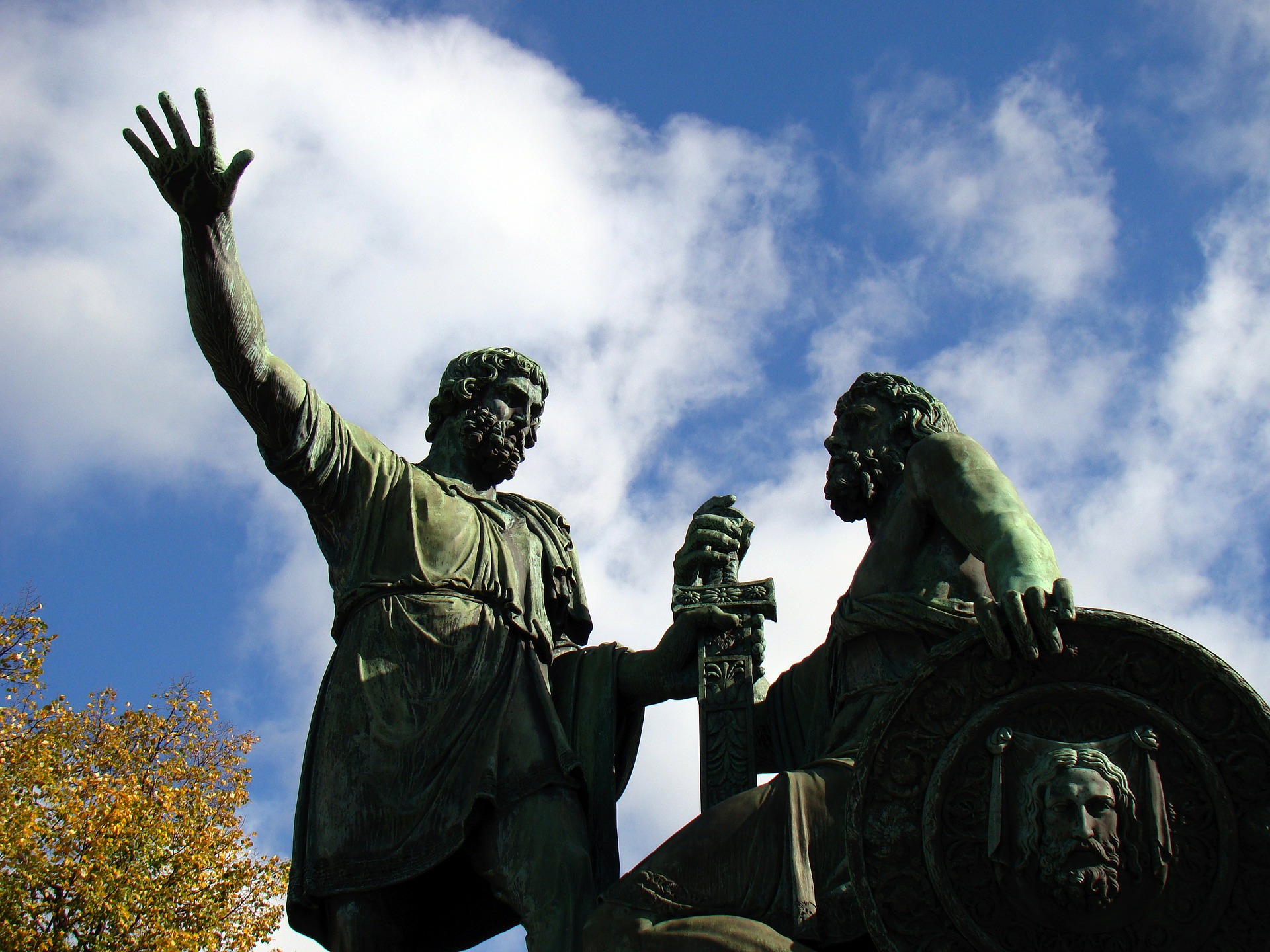 The Russian Military Reform of 2014

The recent Russian invasion of Ukraine has now skyrocketed among the news and masses of people are expressing their disapproval for the war through marches and protests worldwide. However, intelligence services and scholars had warned that a regional conflict between the two countries was foreseeable. To better understand the reasons behind Putin’s decision, an analysis of Russia’s 2014 military doctrine is fundamental. A military doctrine is essentially a public document that summarizes in strategic and theoretical terms the military capabilities in defending, offending and retaliating against threats. While Soviet-era doctrines were unpublished, the Russian federation documents are public, and they describe the political direction of Russia in military affairs. The 2014 version is divided in: generic provisions, the military dangers and threats, the military policy and the military economic-defence support. In comparison to the Soviet era, Russian military doctrines emphasize the defensive approach, and they profit from lessons learned from military conflicts and analysis of different scenarios. In the ethos of Russian “Motherland”, Russia is perceived as an object to be protected and a subject capable of reacting.

Military offensive operations are justified under a defensive provision which aims to prevent threats towards Russia. United Nations and international treaties are invoked in supporting this theory. Russia’s allies and partners are clearly mentioned. Belarus is the closest ally, with fully integrated armed forces, infrastructures and coordination. CSTO, CIS and BRICS countries are mentioned “to strengthen the system of collective security”. In comparison to the 2010’s military doctrine, the EU is perceived no longer functional to pursue national security, but an equal partner to maintain a status-quo.

The 2014 version also abandons all possible cooperation with NATO as well. The Russian ambition to pursue a regional defense policy guarantees that border states do not adopt an approach that threatens the Russian Federation. A specific section that implicitly was dedicated to the case of Ukraine mentions that overthrowing of legitimate governments in bordering states is a serious menace for Russia. Another reference regards 2011-12 Russian protests, declaring that anti-nationalistic information led by external parties is a menace. In some issues, Russia has a dualist approach, perceiving an issue both as a threat and as a mean. For instance, the use of private military contractors (PMCs) is a military danger but it is an inevitable component of contemporary warfare. The same idea is applied to the militarization of the information, which undermines Russia from abroad but is also a novel area of improvement. The 2014 also reflects a much more reliance on Russia in using tools of hybrid warfare. While the 2010 version made a generic use of hybrid warfare, the 2014 version highlighted that Russia would rely on military means only after political, diplomatic, judicial, economic, information and other non-kinetic means have been used.

During an event in the Russian Academy of Military Sciences in 2019, the Russian Chief of General Staff, Valery Gerasimov described Russian military strategy as “Active Defense”. What does he mean by “Active Defense”? It is a strategic concept integrating preemptive measures to prevent conflict and wartime concepts of operations that seek to deny to the enemy a decisive victory in the initial period of war, degrading and disorganizing its effort, while setting the conditions for a counteroffensive or attaining war termination. The strategy privileges a permanent standing force, arrayed as high readiness operational formations in each strategic direction, prepared to execute operations jointly.

At the beginning, the Russian military needs to manipulate an opponent through the demonstration of his readiness, deployments, exercises, weapon tests and demonstrative actions and, if it is necessary, they can include a demonstrative use of force and limited strikes. After the period called “Pre-War”, the aim of the “Active Defense” is to inflict disorganisation on the opponent via long-range strikes against critically important objects at operational depths and beyond, in order to reach the goal of disorganizing the enemy’s effort, degrading his ability to sustain operation and affecting his political and at the same time maximize the survivability of the Russian units and preserve the force.

The “Active Defense” is based on two main tenets: Maneuver Defense and Non contact Warfare. Unlike World War I and World War II, the idea of using their own main effort to create a potential defense and a massive manned front, is totally obsolete in the eyes of the Russian strategists. Maneuver Defense for the Russian Military means that fires and strikes systems will attrit the opponent’s forces as they advance, and his aim is to destroy an opponent’s initial operation plan and buy time for reserves or follow forces to arrive, exhaust the opponent’s forces, and subsequently seize the initiative. Turning to Noncontact Warfare, the term is somewhat muddled, as there is a commonly held Russian military belief that modern warfare will feature forward operating sensors, fires, and precision strike systems. War will be driven by information, command and control systems, and precise means of destruction. However, non contact speaks more to the employment of longer-range capabilities to attack critical objects at substantial operational and strategic ranges.

With the Georgian and Ukrainian crisis of 2008 and 2013, the Russian armed forces have developed the so called New Generation Warfare, 4th Generation Warfare, or Hybrid Warfare. Hybrid warfare does not aim to victory through the defeat of the enemy on the battlefield but regime change and the achievement of the Kremlin’s goals. Therefore, the military became one element of a much larger set of foreign policy instruments aimed to reach political gains. The Hybrid force is composed of conventional forces and special corps, like the Spetsnaz, that operate in coordination with a militarized local population, like Donbass separatist militias. The militias are usually formed not directly by Russian forces, but by contracted forces from outside the area of operations which serves along militias, usually binded by a contract. Moreover, in the Hybrid force is also fundamental the role of Private Military Contractors (PMC), like the Wagner group, that can aid the efforts of regular forces and militias. It is the formalization of war by proxy, which is cleared witnessed by the praxis of Russian armed forces in Syria, Ukraine and Georgia.

The Russian military doctrine emphasizes therefore the political aspect of warfare, and the link between military operations and its ideological and foreign policy aspects: in all the three major fronts (Syria, Ukraine, Georgia), the Russians have carefully prepared the public affairs and the narrations in all their conflicts. They always claimed that their intervention was the result of a request for help, Ossetians and Abcazians in Georgia, russophone separatists in Ukraine, the Assad government in Syria. They deployed their PMCs in Africa, which helped them to further their influence on the Continent, with the successful coups in Mali and Central African Republic. The difficulties in improving their capabilities have inevitably shaped Russian military doctrine from conventional warfare of the Soviet era to a new form of warfare that can be defined as “non-linear”.