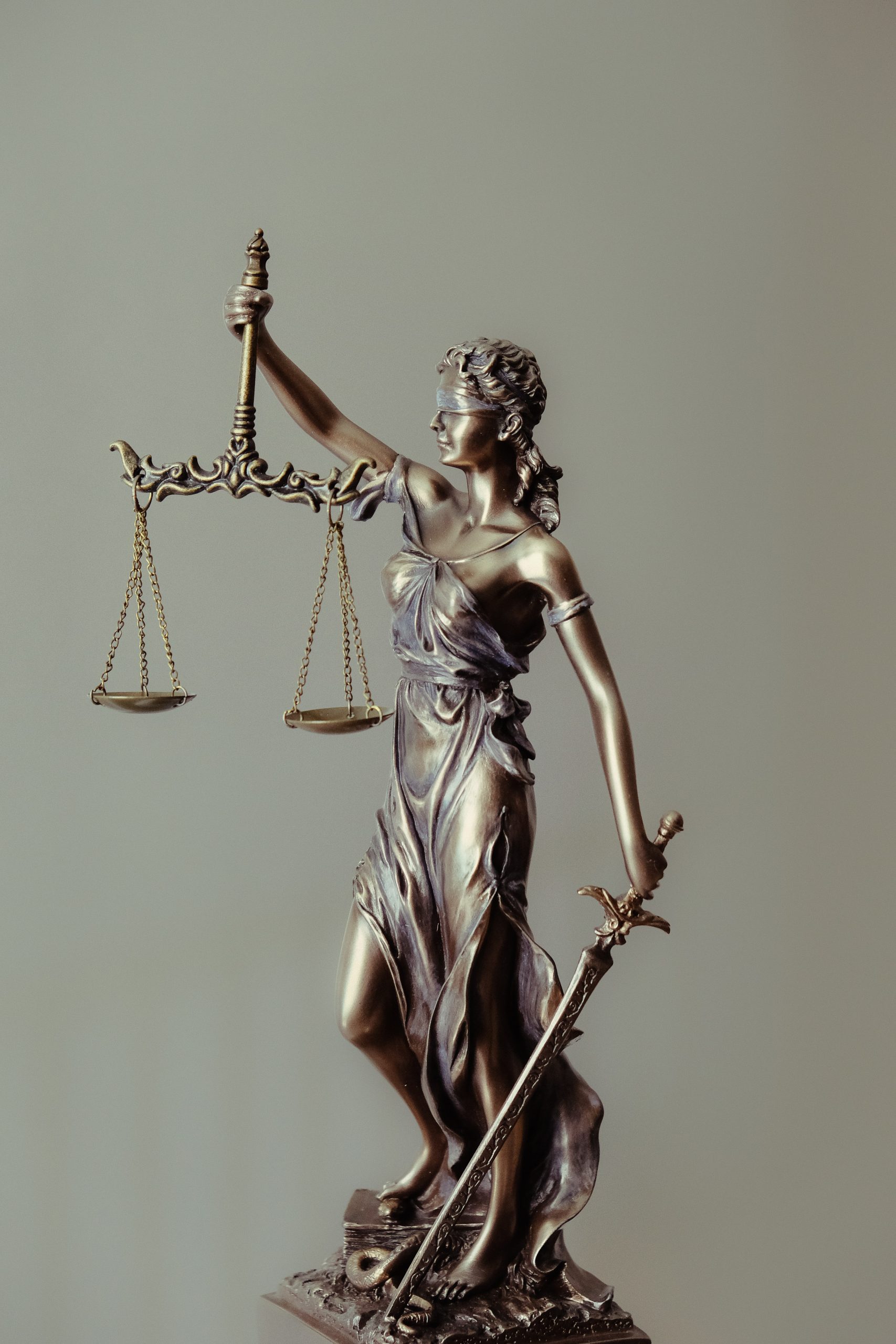 How persistent violations of the Rule of Law can influence the execution of European Arrest Warrants?

Recently, the European Union (EU) has been facing one of the biggest challenges of its system: the disrespect of the rule of law by Poland and Hungry. Those countries have advanced antidemocratic changes in their juridical system, going against the core principles of the EU. Due to the interconnection between European Member-States, actions taken by Hungary and Poland can be affecting all the European System of Justice, and if not fixed could even jeopardize the functioning of the area of freedom, security and justice of the European Union. The discussions surrounding the European Arrest Warrant (EAW) are one example on how the actions of Poland and Hungary are affecting the functioning of the European judiciary cooperation.

What is the EAW and the principle of mutual recognition?

The EAW is a cross-border judicial surrender procedure for prosecution or execution of a custodial sentence or detention order in all the EU territory. It is one of many juridical mechanisms, introduced after the implementation of the area of freedom, security and justice by the EU, to further develop cooperation among States on criminal matters. In the absence of border control, the EAW aim to ensure a safe environment in all Union and prevent the use of the right of free movement to evade justice. The EAW is based on the principle of mutual recognition among member States, and it presumes that Members will trust each other’s juridical decisions and execute an arrest warrant without questioning the validity of it.

The mutual recognition principle has its foundation on the respect of the rule of law, meaning that sovereign powers are bound by the States’ law and cannot act unlawfully. In this principle it is also included the respect of the separation of power and the right of an equal trial. Nevertheless, we can only speak about the rule of law if the law-making process is considered democratic, accountable, transparent and pluralistic. The rule of law is considered a fundamental principle of the European Union, as stated in Art.2 of the Treaty of the European Union (TEU) “The Union is founded on the values of respect for human dignity, […] the rule of law and respect for human rights […]. These values are common to the Member States in a society in which pluralism, non-discrimination, tolerance, justice, solidarity and equality between women and men prevail.”

The consequences of the disrespect of the rule of law

In the EAW Framework Decision there is no direct mention to the rule of law, however, the text bounds the warrant to the rule of law indirectly. Recital n.10 of the Framework Decision indicates that the implementation of the EAW shall be “suspended only in the event of a serious and persistent breach by one of the Member States of the principles of the European Union”, which are found in art.2 TEU. Thus, for the suspension of the EAW mechanism, it is not sufficient the risk of violation of art.2, but a serious and persistent breach of those principles asserted unanimously by the European Council.

The issue relies exactly in this situation: a unanimous decision by the European Council, under the procedure of art.7 TEU to contrast actions of Member States from advancing policies that threaten their democratic system, rarely happens. Since its implementation, with the Treaty of Amsterdam, the procedure was invoked just twice, in 2017 against Poland and in 2018 against Hungary. Still, the Council never determined the existence of a serious and persistent breach of art.2 by those States.

In April 2021, two EAW issued by the Polish courts requesting the arrest of a Polish citizen were not executed by the authorities in the Netherlands. According to the Rechtbank Amsterdam Court (Dutch District Court) it was not possible to execute the warrant since there were serious doubts on the effectiveness of the Polish judiciary system which could affect the right of a fair trial of the individual. The case was taken to the Court of Justice of the European Union (CJEU) to confirm if the denial was possible based on the allegations of the Dutch Court.

The judgment of the Court of Justice of the European Union

According to the ”Judgment in Joined Cases C-562/22 PPU and C-563/21 PPU Openbaar Ministerie” of the CJEU the evidence presented in the case by the Rechtbank Amsterdam Court was not sufficient to refuse the execution of the EAW. The Court analysis was made based on a two-step examination of the EAW. Firstly the CJEU declared that the ongoing procedure under art.7 against Poland in the European Council, the decision on the case of the Polish Supreme Court (Sąd Najwyższy) and other relevant documents against the reforms adopted by the Polish government cannot be considered sufficient material to deny the execution of an EAW. Secondly, the Court did not find reasonable evidence that the judges involved in the case could not be considered impartial, therefore there is no evidence that fundamental rights of the concerned individual could be violated.

The judgment of those two cases opened a precedent for future non-executions of EAWs. In cases where the concerned individual can provide information demonstrating a lack of impartiality by the judges involved in his case, or in cases where the procedure under art.7 succeeds in asserting the violation of the rule of law, the execution of EAW could be suspended by concerning authorities. Furthermore, the disrespect of the rule of law could challenge the EAW entire system. Hypothetically speaking cases of systematic discrimination of a specific group, persistent deficiencies regarding the right of defence and lack of judicial capacities, and corruption in the judiciary system, could justify the suspension of the States’ right to request the execution of EAWs.

In conclusion one could argue that the violation of the rule of law by Hungary and Poland could be influencing not only the judicial procedure within their territory, but influencing all the European system of security, by putting in discussion tools such as the EAW and other judiciary procedures which were created to improve European cooperation and integration and avoid a lack of justice within the European Union.