A conversation with  Stefano Piazza on the capabilities of Al-Qaeda and the Islamic State since the death of Ayman al-Zawahiri and future developments. 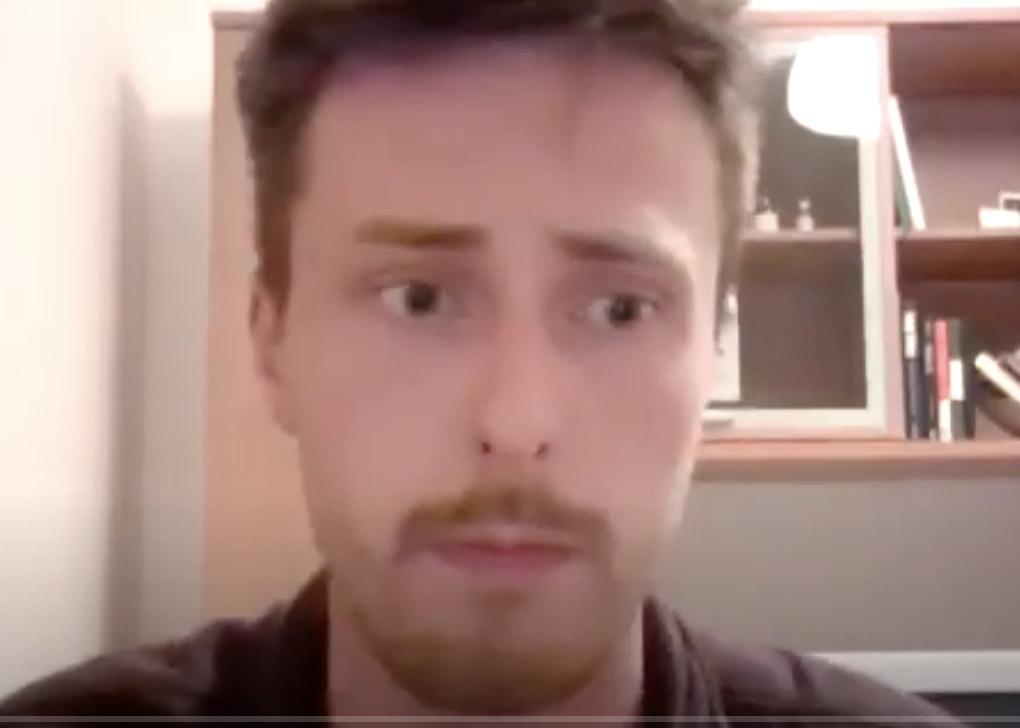 “He who accepts… survives”: Tales from Syria

The ITSS Verona Middle East team interviews a Syrian gentleman who wishes to remain anonymous for security reasons. He details his experiences of returning to Syrian after 12 years. He recounts his experiences from collecting his allotted rations, to experiencing the energy crisis currently affecting Syria, and more about life under dictatorship and civil war. 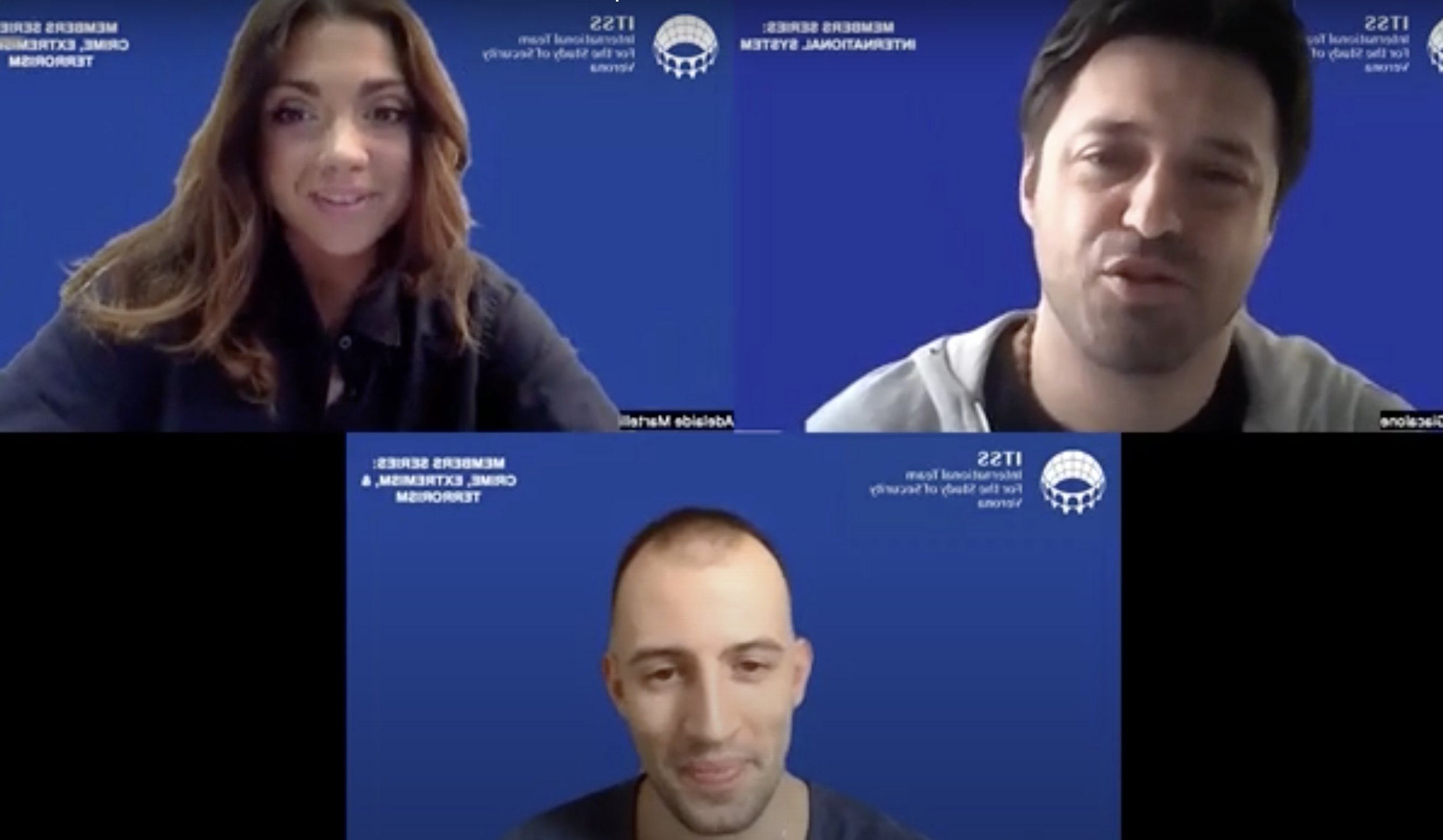 A Conversation with Giovanni Giacalone on Al Qaeda and Islamic State

Giovanni Giacalone has an MA in Islamic Studies from Trinity Saint David University of Wales and a further specialization in Terrorism and Counter-Terrorism from the International Institute for Counter-Terrorism-IICT. He is currently a senior analyst at the Europe desk for the UK-based think-tank Islamic Theology of Counter-Terrorism and for the Italian Team for Security, Terroristic Issues and Managing Emergencies-Itstime at the Catholic University of Milan. He was country-coordinator for the Globsec European project “From criminals to terrorists and back”, with the objective of analyzing the crime-terror nexus among jihadist foreign fighters. He is the author of several books and chapters on jihadism. He has lectured security managers, and law enforcers on Italian soil, and has testified in audition on security to the Italian parliament.

In this interview, Giovanni talks about the death of Al-Baghdadi, whether and how the death of Al-Qurayshi will affect ISIS operational capabilities, possibilities of defeating terrorist organizations such as Al-Qaeda and ISIS, the ISIS and Taliban threat on Europe.