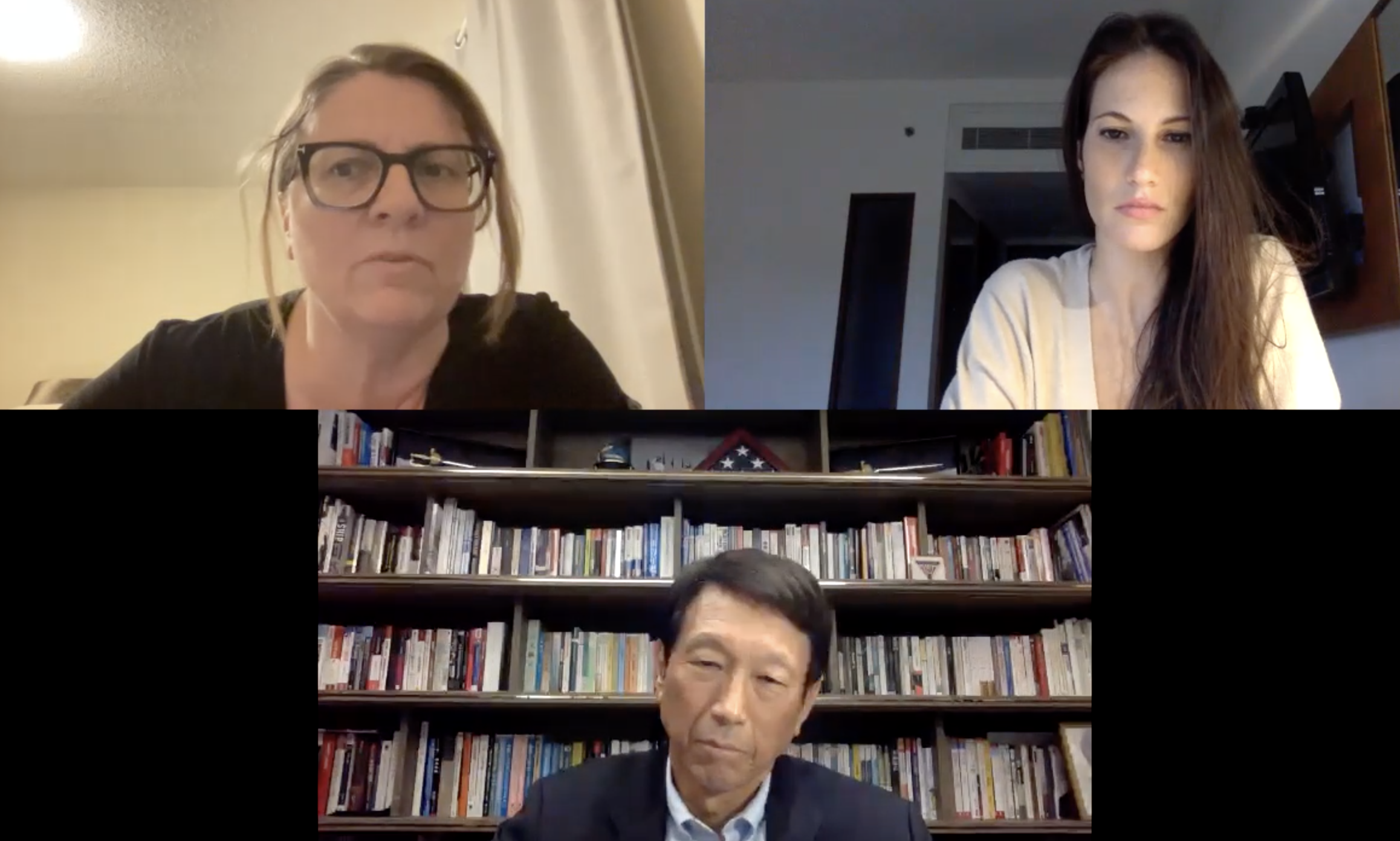 Admiral Lee Hsi-min (retired) is a Senior Fellow at the Project 2049 Institute. He previously served as the Chief of the General Staff of the Republic of China (Taiwan) Armed Forces from 2017 to his retirement in July 2019 after 42 years of service in the ROC Navy. Before his retirement, he was awarded the Order of the Cloud and Banner with Special Grand Cordon by President Tsai Ing-wen in recognition of his service in enhancing the overall capabilities of Taiwan’s military. He has authored articles in The Diplomat and War on the Rocks on issues related to Taiwan.

He answers a series of questions regarding Taiwan’s preparedness against potential Chinese invasion, lessons for Taiwan’s Territorial Defence Force from the Ukrainian experience and the edge it may or may not have as an island state against China when compared to the Russia-Ukraine Conflict.