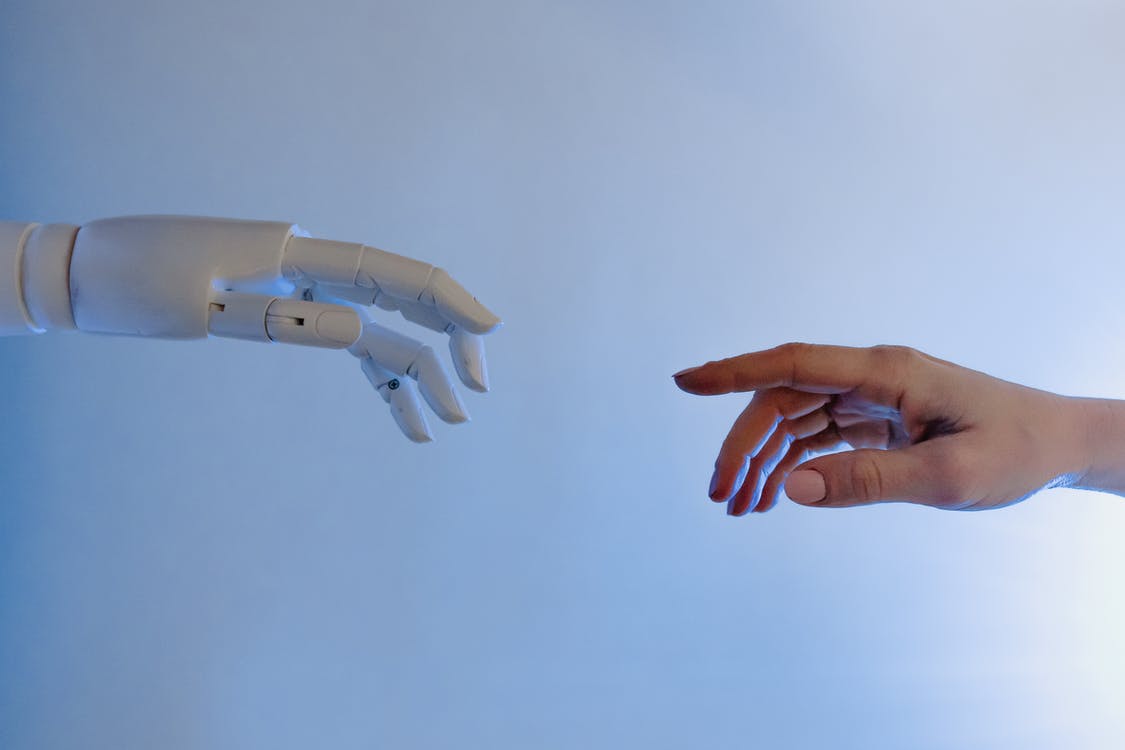 Advancement of artificial intelligence (AI) technology is expected to drive progress and change in the areas of military, economy, and information. This so-called “fourth industrial revolution” opens various possibilities, among which the most probable one is further development and prosperity of those who will be able to reap the benefits, resulting in further strengthening existing inequalities in the global state system.

The main concern an average person has regarding the AI is the idea of the post-apocalyptical world in which the robots and AI have completely overtaken the Earth, as depicted in many famous science-fiction publications. To approach this topic it is necessary to have two things in mind. First, the developement of the strong AI (also called Artificial General Intelligence – AGI) systems that will focus on the simulation of human reasoning and creation of machine intelligence equal to the human currently does not exist, and the experts cannot agree on the expected occurrence of this type of AI. Second, artificial intelligence systems rely heavily on data. Therefore, the quantity, quality and availability of data are crucial. In the longterm, the ethical and responsible approach to data collection for AI development and implementation aims to guarantee a balanced and responsible innovation.

For example, the United States and the European Union countries have expressed dedication in developing trustworthy and ethical AI. At the other hand, countries like China and Russia have not shown such dedication in the development and employment of their autonomous weapons systems. Cyber policy and security expert Herbert Lin expresses the concern how due to lower level of regard towards the ethical and safety issues there is a likely opportunity that their weapons are going to be more militarily effective and developed sooner.

Different forms of government have different approaches towards AI development and implementation. China is characterized as authoritarian and hierarchical state, the United States is a federal republic with a democratically run government, while the European Union is described as a political and economic union with that operates through combination of supranational and intergovernmental decision-making approach.

China defines artificial intelligence research and development as key to boosting national economic and manufacturing competitiveness as well as providing national security. China’s vigorous approach towards the AI development is caused by the potential economic benefit in the future. The experts assume that China will benefit from the highest relative economic gain from AI technologies, since the AI technology is envisioned to improve its productivity and manufacturing possibility and therefore to meet future GDP targets. Therefore, China faces the risk of AI development and application without giving enough attention to a responsible use of AI and preparing its citizen to adapt to possible changes affected by widespread AI adoption. China has already once fallen in the trap of recklessly rushing into uncontrolled progress, and it led to an unsustainable level of growth accompanied by a set of negative effects on China’s economy growth. China’s clear competitive advantage lies in its abundance of data which will most likely become one of the crucial elements in the future development of AI technology, relatively loose privacy laws, vibrant start-ups, and a stable rise in the number of AI engineers.

The state structure shapes the design of the AI policy and its implementation. When discussing the EU it is important to keep in mind that the EU is not a country, but an economic and political supranational and intergovernmental organization. Considering the fact that economic prosperity and national security of the European Union are still firmly in the hands of the national governments it can easily be understood why the organizational structure of the Union hinders the process of making concrete and quick decisions which are always favorable in the conditions of the international competition. The EU has succeeded to publish joint plans and policies regarding AI, such as Civil Law Rules on Robotics, Declaration for Cooperation on Artificial Intelligence, Ethic Guidelines for Trustworthy AI, and Policy and Investment Recommendations for Trustworthy AI.

The European Union pays special attention to the study of the potential impact of artificial intelligence technology on the society. The researches usually involve social aspect such as data protection (e.g. GDPR law), network security and AI ethics. There are more substantial ethical or normative discussions when it comes to developing human-centered and trustworthy AI technologies. [...] Developing the culture of trustworthy AI and not only when it comes to security and defense, but more broadly about AI enabled technologies. This is at the forefront of the policy and political thinking in Brussels.“ claims Raluca Csernatoni, an expert on European security and defense with a specific focus on distruptive techologies.

In 2018 member states signed the Declaration on Cooperation on Artificial Intelligence where the participating member states agreed to cooperate in various fields regarding AI development and implementation, including ensuring an adequate legal and ethical framework, building on EU fundamental rights and values.

During the Obama administration National Science and Technology Council (NSTC) Committee on Technology drafted the report Preparing for the Future of Artificial Intelligence in 2016. Concerns about safeguarding “justice, fairness, and accountability” if AI was to be tasked with consequential decisions about people had previously been mentioned in Administration’s Big Data: Seizing Opportunities, Preserving Values  report and Big Data and Privacy: A Technological Perspective report. Regarding the governance and safety, the report advises that use of AI technology must be controlled by “technical and ethical supervision”.

Later, during the Trump Administration the 2019 AI R&D Strategic Plan expressed seven main fields of interest, one of which is understanding ethical, legal, and societal applications of AI. According to the recent EU-US Trade and Technology Council TTC it is clear that the current administration continues supporting the efforts for the development of responsible and trustworthy AI.

The most recent U.S.- EU cooperation on the AI advancement, the TTC, was launched on September 29, 2021 in Pittsburgh. TTC working groups are cooperating on discussing the issues of technology standards, data governance and technology platforms, misuse of technology threatening security and human rights, and many others. The United States and European Union affirmed their commitment to a human-centered approach and developing mutual understanding on principles of trustworthy and responsible AI. However, both have expressed significants concerns that authoritarian governments are piloting social scoring systems with an aim to implement social control at scale. They agree that these systems „pose threats to fundamental freedoms and the rule of law, including through silencing speech, punishing peaceful assembly and other expressive activities, and reinforcing arbitrary or unlawful surveillance systems“.

Different forms of governments differ immensly in their approach towards the development and implementation of AI, as well as when it comes to the necessary principles of ethics and responsibility. However, governments need to take further actions with great cautions. When implemented carelessly, without taking ethics and safety in consideration, AI could end up being ineffective, or even worse, dangerous. Governments need to implement AI in a way that builds trust and legitimacy, which ideally requires legal and ethical frameworks to be in place for handling and protecting citizens’ data and algorithm use.