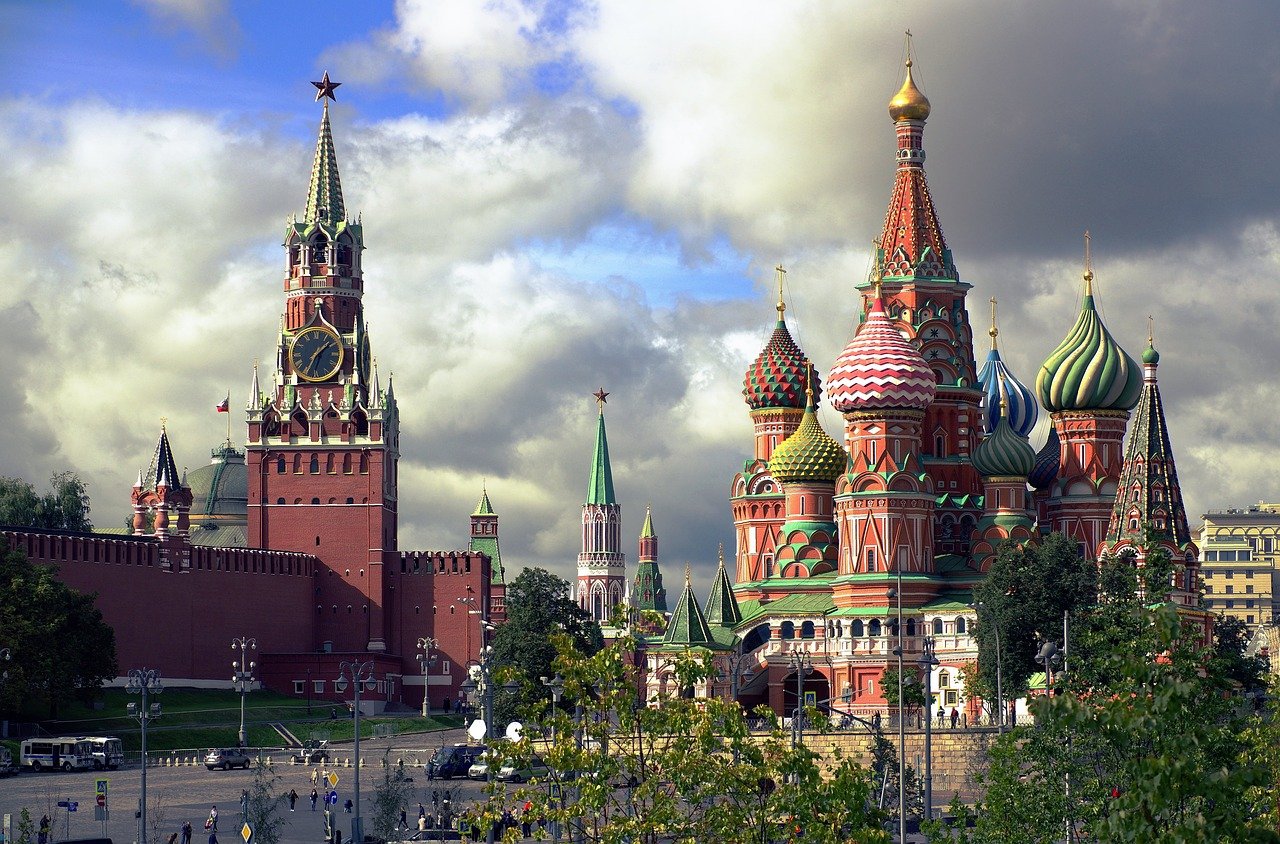 With the letter delivered to Moscow the dialogue on the guarantees linked to security put forward by the Russian Federation, we enter the difficult task of keeping open a channel that should aim at a decrease in tensions on the Russian-Ukrainian border.

For Moscow now it is necessary time for Russian President Vladimir Putin to carefully analyze all the documents received from both the United States and NATO; but Russian foreign minister Lavrov himself said that both Washington and the Atlantic Alliance rejected Russia’s request to suspend NATO’s eastward expansion.

While both NATO Secretary General Stoltenberg and US Secretary of State Anthony Blinken have stated that they are ready for dialogue with the Kremlin, which at the moment has given no signs of reducing troops (according to some networks, almost 100,000 men and armored vehicles) near the border with Ukraine. To increase the pressure on the Russian leadership and Putin, Blinken himself stated that in the event of a Russian invasion, Washington would implement a strategy, with Berlin, to block the completion of the North Stream 2 gas pipeline. Europe. The Chinese Foreign Ministry has asked the United States to take Russian concerns seriously.

The US dilemma on the Ukrainian crisis concerns the desire to resolve it quickly to avoid bogging down the other dossiers that the Biden administration considers vital, first and foremost the internal economic situation and the internal pandemic. Other concerns the issues concerning the Indo-Pacific and that concerning the confrontation with China. It is vital for Washington to resolve the issue in Europe that it avoids engaging directly and leaving the field to the European allies of the EU and NATO. In recent days, Jens Stoltenberg declared that NATO will not send Pact troops to Kiev, a statement also accompanied by the US, a statement coming from the White House spokesman, in which it was explicitly stated that the United States does not intend to send troops in Ukraine.

In this Kiev finds itself closed by the desire to prepare for a possible Russian invasion and with only informal and diplomatic support, with economic and military aid that comes from the Baltic countries, Poland and the UK. Meanwhile, Moscow decides to keep the units near the Ukrainian border and the US has put 8,500 people on alert ready to be deployed in NATO allied countries. Another burden will concern the possible negotiations between Washington and Moscow on the "security guarantees" that the latter expects to deal with. The Kremlin aims to gain recognition of its spheres of influence from neighboring countries and opposition to the entry of Moldova, Georgia and Ukraine into the Atlantic Alliance. On the opposite front, both Washington and NATO, in the documents delivered to Moscow, ask the Russians to start a diplomatic path that leads to discussing Russian requests and a possible de-escalation but rejecting the request to suspend expansion towards Eastern Europe.

The dialogue between Moscow and Washington / NATO / EU continues, but with 100,000 troops from the Russian Federation close to the Ukrainian borders.